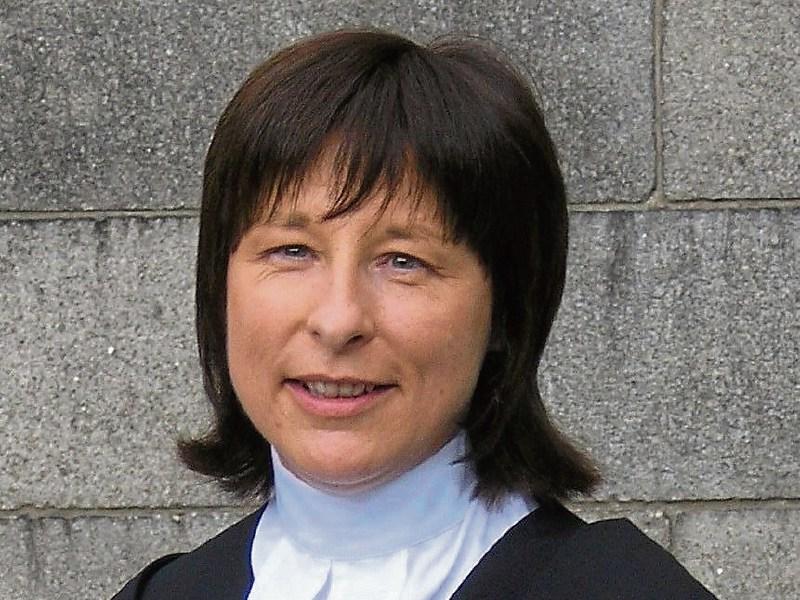 Two men who were involved in a fracas at a gym in Roscrea were each given community service orders by Nenagh Court when their cases were finalised before Judge Elizabeth MacGrath.

Probation reports had been ordered by the court in October 2020 on the men who were charged with in violent disorder in the town on July 15, 2018.

The earlier court heard that the disorder arose out of an earlier incident in the town in which it was alleged the injured party had interacted with another individual’s niece and they had gone to the gym to confront him.

The court had heard that on the date in question a number of men could be seen entering the gym and they had all caught on CCTV throwing punches at their victim, who later had red marks on his face and complained of headaches.

Solicitor Johnny Spencer, for all three defendants, had said that Mr Marhsall was 30 years old and now lived in Limerick.

“He has settled down, somewhat,” Mr Spencer had said and his client had not been in any trouble for the past two years and three months.

“There has been no trouble since that day and he doesn’t want any trouble,” Mr Spencer told the earlier court.

The court had heard Mr Hutchinson could be seen on CCTV throwing punches at the injured party before going out of camera shot.

Mr Spencer had told the court that his client had since left Roscrea and was now living in Birr.

He had said that there had been “ongoing differences between the factions and this was the last of them. They avoid each other as much as they can.”

At the earlier court, Judge Daly had ordered probation reports on each of the accused for the January 15, 2021 court to see if they were suitable for community service.

At last Friday’s resumed hearing before Judge Elizabeth MacGrath, Mr Spencer said that the third person had been found suitable for community service and had been ordered to undertake 100 hours’ service.

He said that, in relation to Mr Hutchinson, he had received a positive probation report.

His client had completed an anger management course and was now in fulltime employment.

He was judged suitable for a CSO and Judge MacGrath ordered he undertake 100 hours’ community service in lieu of four months in jail.

Judge MacGrath ordered he carry out 100 hours’ service in lieu of four months in prison.