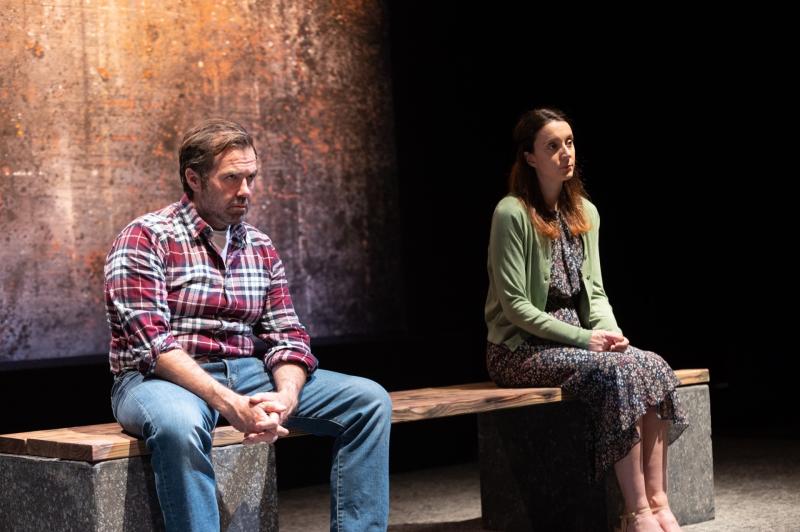 Flynn, since founding Decadent Theatre Company in 1998, has become one of the busiest directors on the country.

Eden, starring Patrick Ryan and Maeve Fitzpatrick, is a story of stale love and fresh lust in the Midlands and a searing exploration of marital breakdown, and taboo topics such as Irish masculinity, sexual dysfunction and Ireland’s relationship with alcohol.

Sound and music is by another local native Carl Kennedy from Ballycommon.