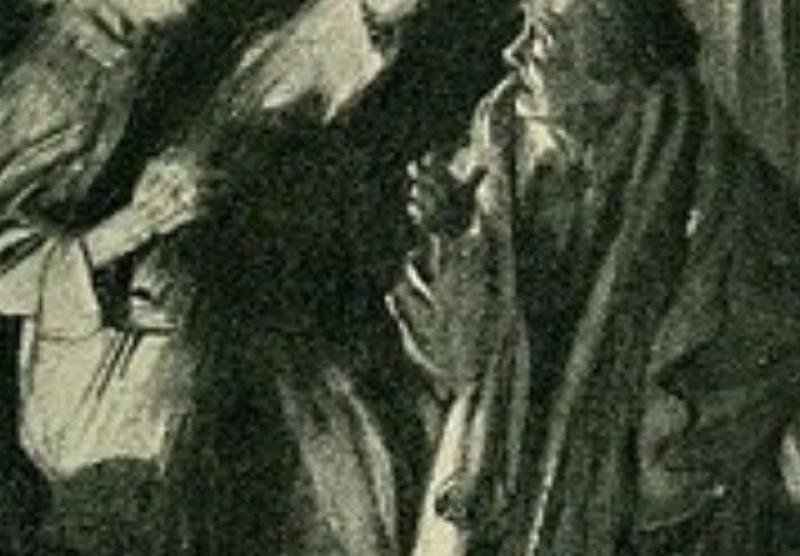 The Nenagh Players are delighted to present The Monkey’s Paw radio drama by WW Jacobs, adapted by Jeannette Jaquish and directed and produced by Nenagh Players member Ronan Dodd, which will be broadcast by TippFm next Monday, October 25, at 6.15pm

The Monkey’s Paw is adapted from a supernatural short story in which three wishes are granted to the owner of the monkey's paw, but the wishes come with an enormous price for interfering with fate.

The Nenagh Players production is directed and produced by Ronan Dodd with Anthony White on sound effects.

Don’t forget to tune in to TippFm Monday, October 25, at 6.15pm and get spooked for the Halloween season.