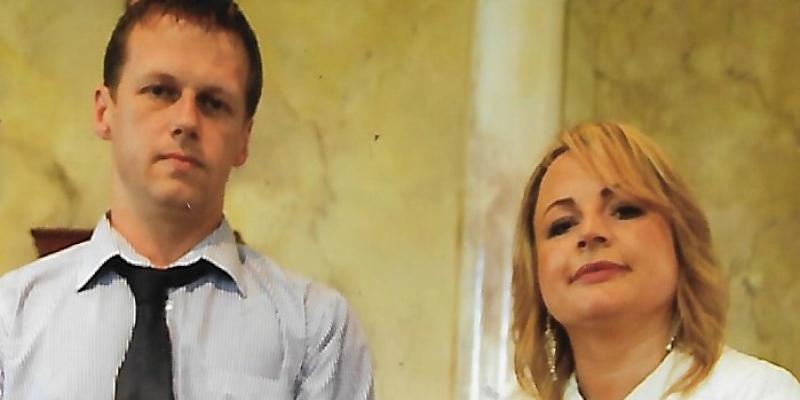 The plight of a Tipperary man whose partner died is helping to push for cohabiting couples to have the same rights as a married couple.

When Toomevara man Johnny O’Meara’s long-term partner, Michelle Batey, tragically passed away, he was refused the widower’s pension and the widower’s Bereavement grant of €8,000 provided to the surviving partner.

It is his situation that has now triggered a Bill to grant the same rights to cohabiting couples.

Johnny and his partner, Michelle Batey, were the parents of three children and had lived together for 20 years.

Johnny is an agricultural plant contractor from Grawn, Toomervara, and Michelle had worked in AIB.

Together, they had been paying their mortgage and had worked and paid PRSI all their lives.

After recovering from breast cancer, Michelle unfortunately contracted Covid-19 in December 2020 and died shortly after.

As their three children lived with him, Mr O’Meara applied for the widower’s pension and bereavement grant, but both were refused.

Cohabiting couples must be legislatively entitled to the same rights as their married counterparts, Ireland’s National Federation of Unmarried Parents, Treoir has said.

Treoir is calling for cross-party support behind a newly launched Bill that would guarantee these rights and ensure that no one is discriminated against based on their marital status.

“Johnny O’Meara’s case shows that there is a serious lack of consistency in how cohabiting couples are treated under the law, compared to their married counterparts,” said Treoir CEO Damien Peelo.

He highlighted that there was a situation where cohabiting couples were assessed together to determine whether or not they were eligible to receive the Jobseekers or Carer’s Allowance based on their partner’s income.

“However, if one partner dies, a formerly cohabiting couple is treated differently to their married counterparts when it comes to entitlement to the widow or widower pension,” he pointed out.

Mr Peelo said that marital status was one of the nine grounds of identity that Irish law states you cannot be discriminated against.

All parties should come together to ensure that cohabiting couples’ status in the law is regularised across Government departments. Currently, they are at a disadvantage in relation to not only the widow’s pension, but the inheritance tax, medical cards, and mature students returning to college, he said.

Mr Peelo said that the issue currently affected 150,000 adults with children in Ireland. This is a children’s rights issue under the current legislation as they were losing out based on their parents’ decision not to marry.

Cohabiting couples with children should no longer be discriminated against based on their marital status, he said.

Treoir is calling on the three Government parties and the opposition parties to support the Bill when it comes before the Dáil, where it is scheduled to be introduced by Deputy Alan Kelly.

Treoir, which is part of a federation of 25 organisations advocating for the rights of unmarried parents and their children.he coalition also echoes the Citizen’s Assembly’s calls on the Government to hold a referendum on Article 41 of the constitution so that all families are protected under Irish legislation and remove the special position that marital families currently hold.