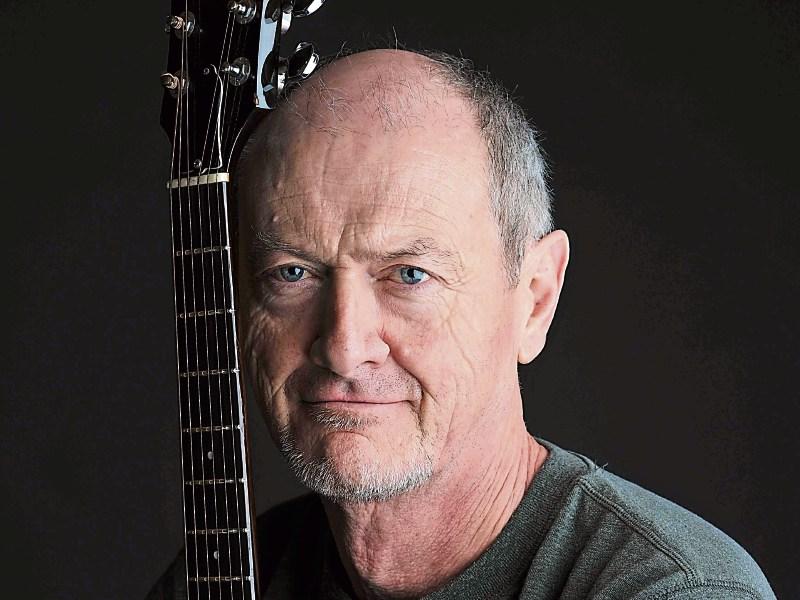 Gerry Lawless of Clonmel World Music is delighted to present episode 3 of a world exclusive 3-part musical mini-series, which celebrates iconic Irish albums of the 1980’s and 1990’s, through funding from the government’s live performance support scheme.
The shows are free to watch, but the audience will be asked to donate to a particular charity, with a local connection, on the night of the broadcast, through a donate link before and after each broadcast.
Dogs For The Disabled
For episode 3 Freddie White will revisit his amazing debut studio album, Do You Do, which was released in 1981.
This episode was filmed live at Hearns Hotel, Clonmel during lockdown. Freddie sings a selection of songs from the iconic album .
The special guest for this performance is PJ Curtis who produced the Do You Do album.
Freddie and PJ will talk about the recording of the album, the songs on the album and the era in which they were recorded.
LEGENDARY
Freddie White has long been synonymous with music of the highest quality. Whether interpreting songs by his favourite writers, such as Randy Newman, Tom Waits, John Hiatt and Guy Clark, or performing his own classy compositions, Freddie’s live performances are nothing short of legendary.
Freddie has been part of the fabric of the live music scene in Ireland since the 1970’s and his albums continue to sell well, amongst his loyal and new-found fan base.
Born in Cobh, county Cork into a musical family, by age thirteen Freddie was playing in school bands and by seventeen playing professionally. At nineteen, he moved to London, where he busked in subways, and developed his unique voice and guitar style.
In 1974, he was a founding member of ‘Scullion’, together with Philip King and Sonny Condell.
Later he formed ‘The Fake’, regarded as one of the seminal Irish bands of the late 70’s. Next came The Freddie White Band formed in 1978, which toured with Eric Clapton that year.
His first album, Live on Tour, recorded by Nicky Ryan while touring with Clannad, brought him national attention.
His first studio album, Do You Do, was the biggest selling Mulligan Label album of 1981. With these early albums, Freddie introduced an eclectic repertoire of music, which spanned musical genres and eras, to an Irish audience. This continues to this day, and Freddie is much in demand on the circuit.
This episode will broadcast on Sunday October 31 at 8pm, on Clonmel World Music’s Youtube channel. Gerry and Freddie have chosen Dogs For The Disabled, as the nominated charity for the Freddie White show.
Clonmel World Music is grateful to Minister Catherine Martin and the department of Tourism, Culture, Arts, Gaeltacht, Sport & Media for awarding them funding to do this musical series, under the live performance support scheme.
Details of the broadcast and an eventbrite event link, to register to view the event is available on the Clonmel World Music website, and will also be on Clonmel World Music Facebook page.
The donation link is on the Dogs For The Disabled website now. Clonmel World Music urges its patrons, and the wider public, to donate generously to this invaluable charity
WONDERFUL CHARITY
This is a wonderful charity which has its assistance dog training centre in Cork and they provide assistance dogs free of charge to children and adults living with a physical disability in the republic of Ireland, including in Clonmel.
Dogs for the Disabled is a unique charity founded in 2007 to improve the lives of children and adults living with physical disabilities in Ireland.
They deliver approximately 25 fully trained assistance dogs each year to their physically disabled partners. The assistance dogs are specially trained to assist physically disabled children and adults to carry out a range of practical tasks in order to achieve greater independence.
Every dog is trained to help with simple everyday tasks such as opening/closing doors, picking up dropped items. Each dog is trained to cater for the needs of the specific client to enable them to live life with greater independence. 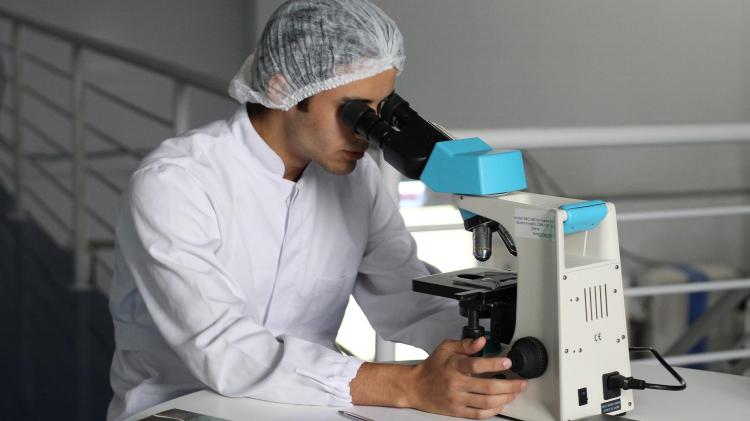 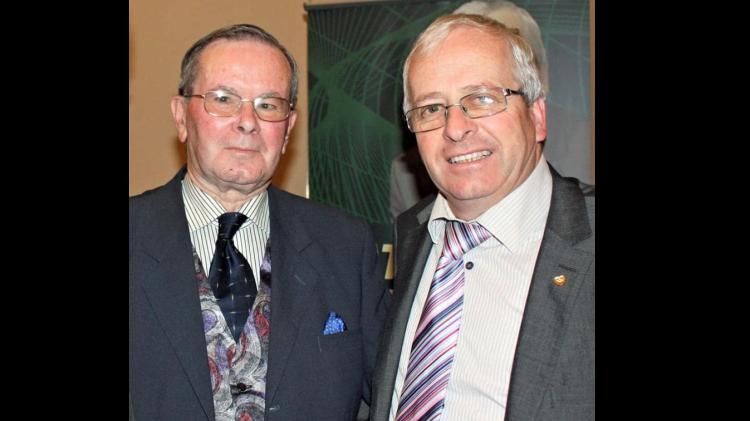