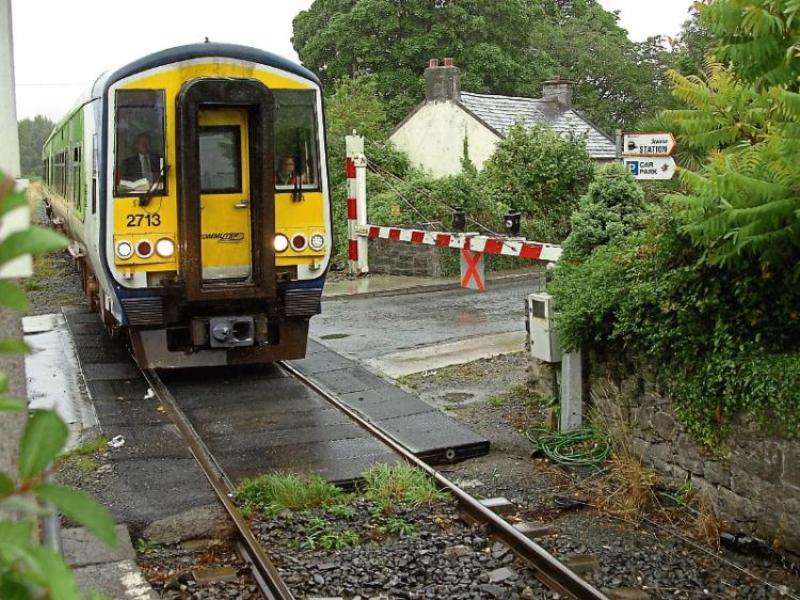 Tipperary Sinn Féin TD Martin Browne said that the intermittent but regular closures of the Ballybrophy railway line for track renewal works must end, and for the remainder of the entire project to be completed in one go. of track to be replaced.

The line is scheduled to close on November 1 for five weeks to allow 3.5k of track to be replaced.

Deputy Browne said that he had raised the under-use of the Ballybrophy line on a number of occasions with the Minister for Transport Eamon Ryan. Each time Minister Ryan had spoken of the value he placed in the line but had also referred to the low number of passengers using it.

“But the line being closed on a regular basis to allow for a section-by-section track renewal programme to take place is damaging in terms of the perceived continuity of its services," he said.

According to the North Tipperary Community Rail Partnership, after this closure there will be a total of 8 miles of track to replace on the line, he pointed out.

“It is now time to pressure the authorities to stop these intermittent service interruptions by ensuring that the remainder of the track renewal project will be done in full. It will cause less disruption to the services on the line and is likely to prove more cost-effective, while it would also restore confidence in the continuity of services," said the Cashel TD.

Deputy Browne said that he had called on Minister Eamon Ryan to engage with Irish Rail and the NTA on this suggestion.

“I have also made clear my disappointment at how the track renewal works carried out to-date have not been reflected in the speed limits the route remains subject to. I further pointed out my unhappiness at the ongoing lack of action in terms of adding a midday service.

“On numerous occasions I have commented on how the potential of this line is not being realised. I hope that my ongoing correspondence with the Minister may help hammer this message home," he said.