Tennis in Tipperary: Aidan and Teresa are singles champions in 2021 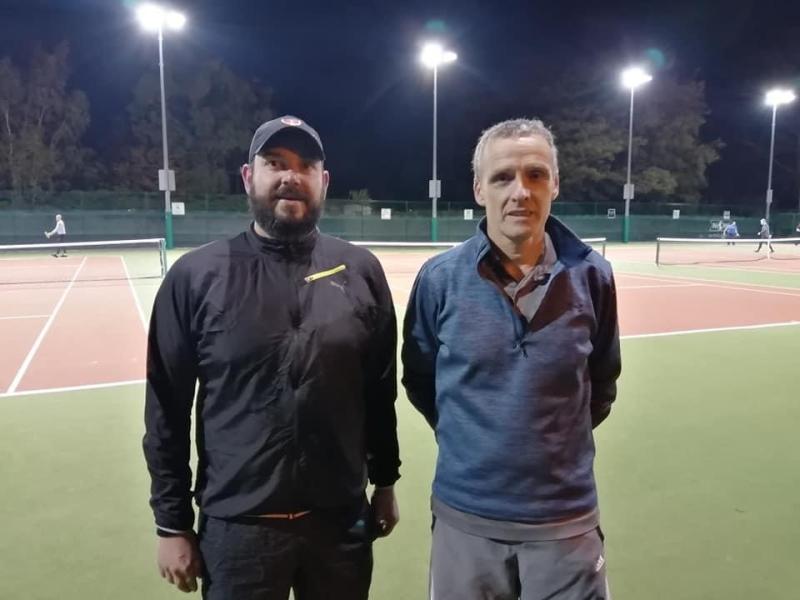 It has been a very busy time in Hillview with the tennis club championships, the first doubles badminton tournament for 18 months and various pitch and putt competitions.
Tennis - Hillview Sports Club’s Tennis Championships have come to an end after a week of super tennis played to a very high standard at all levels. A huge thank you to our annual sponsors Ryan Motor Power, car dealers Clonmel. The winners of the tennis championships prizes were presented by Seamus O’ Doherty (president).

PITCH AND PUTT
There has been plenty of action on the pitch and putt course of late with Marco Comerford winning the McInerney Cup and Kyle Kennedy wining the gross.
In the Millea Cup, Nora Whelan was the nett winner and Kathleen Shanley won the gross. Congratulations to Mathew Buckley who won the Co Tipperary Juvenile match play event and to Paul Sweeney who was runner-up in the Co senior event.
Next week is the annual Paddy Power Shield, which is a mixed scramble. Also worthy of note is our Lady Captain’s achievements this season, as she has won six Scratch Cups throughout Munster.