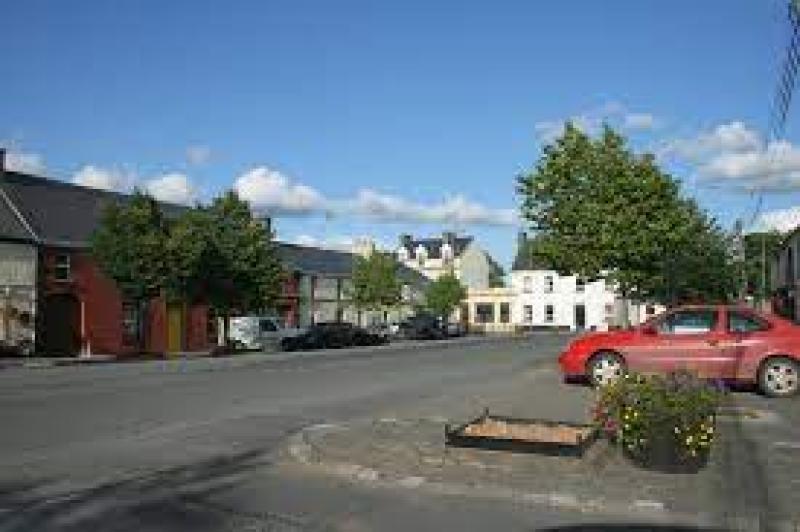 Cloughjordan village: faces 'disaster' is it is not on Irish Water's works list

A Tipperary county councillor has expressed his disappointment at Cloughjordan being left out of a list of works planned in the coming years by Irish Water.

According to Irish Water Tipperary communities are seeing the benefits from its progress in improving wastewater infrastructure.

They were reacting to the Environmental Protection Agency’s Urban Wastewater Treatment Report which was issued last week.

The water utility company said that investment in wastewater infrastructure at Mullinahone wastewater treatment plant had led to improvements in water quality, while also supporting housing and economic development in the area.

Irish Water said that it was progressing projects to upgrade wastewater treatment plants in Tipperary with works in Ballina, Newport, Cahir, Fethard, Nenagh, Borrisokane, Puckane, Newtown and Portroe, Kilsheelan and Lisvarrinane all planned to begin in the coming years.

However, Cllr Ger Darcy said that it would be a “bit of a disaster” if Cloughjordan was not on the list.

He said that representations had been made over the years about Cloughjordan.

“We can do no work in Cloughjordan until the waste water treatment plant is upgrade,” he said. “Not a single house can be built.”

The Fine Gael councillor said that the current system was possibly at over-capacity.

“Two new council houses have been built in the village in the past couple of years and there were even questions raised about allowing them into the system,” he said.

While welcoming the work earmarked for other towns and villages, he said he was “disappointed” that Cloughjordan was not on the Irish Water list.

He also queried why the work planned for Golden had been left off the list.

As many as 60 new users came into the Cloughjordan system following the building of the ecovillage, which was to have had its own reed bed system, but that has not been possible as surveys have shown the ground structure is not suitable. Their only option is to remain in the current Cloughjordan waste water system.

Irish Water said that the report by the EPA showed the progress being made, while also highlighting the need for continued investment in our essential wastewater services.