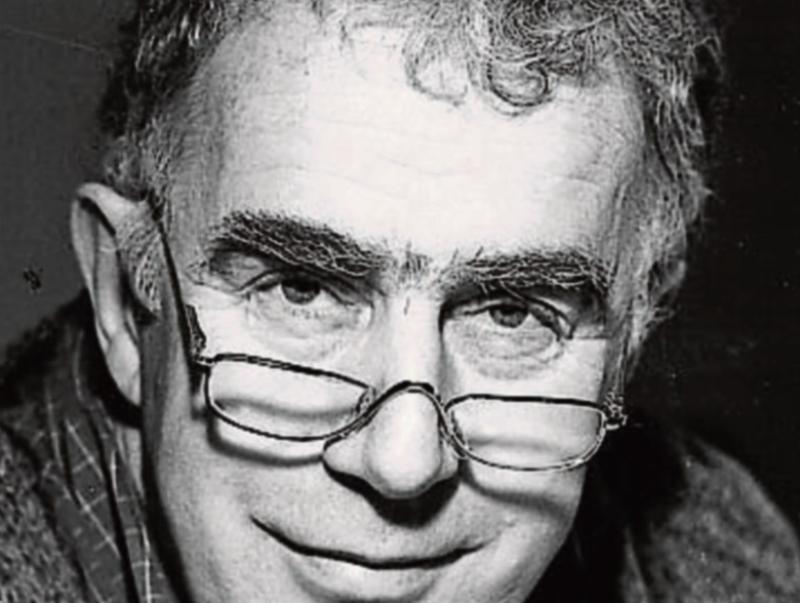 Six works from Tipperary composer, songwriter and author Brendan Graham - including two world premieres - were featured in a concert by the Queensland Pops Orchestra and Choir to mark Brendan’s work.

The QPO its paid tribute to Brendan, a former chair and founder of IMRO, at its annual Celtic Spectacular Concerts at the 1,600-seater, Queensland Performing Arts Centre.

Under the direction of Patrick Pickett the QPO with soloists Sarah Calderwood and Gregory Moore performed the Irish songwriter’s works including Orphan Girl – Graham’s tribute to the Irish orphan girls shipped to Australia under the Earl Grey scheme during Ireland’s Great Famine.

The Fair, Fair Land - his anthem for RTÉ’s BIG MUSIC WEEK, based on the traditional melody Mor Chluana (1852) attributed to Scottish piper, Lewis O’Brien - an ancestor of the songwriter’s wife Mary O’Brien - was also performed, in an arrangement by RTECO’s, Joe Csibi.

The Sky and the Dawn and the Sun (Graham/Downes) and You Raise Me Up (Graham Lovland) also featured in Saturday’s Spectacular.

Brendan said that he was “absolutely honoured” to have had songs travel from over the half-door on a Mayo mountain to Brisbane’s beautiful Performing Arts Centre.

“It all seemed to happen of its own accord and songs do seem to travel to where they will,” he told the Tipperary Star.

He said that all of this had its seeds in a song called Orphan Girl, which he wrote for the 2012 Sydney Commemoration of An Gorta Mor. In particular the song was to honour the memory of the Irish orphan girls who, under the Earl Grey scheme first arrived at Sydney’s Hyde Park Barracks in 1848. There is a glass memorial wall there, with the names of some of those girls.

“The song was first performed there by Sarah Calderwood and the Australian Girls Choir. Subsequently Sarah, who is from Brisbane, introduced the song to the Queensland Pops Orchestra and You Raise Me Up was in there as well. The connection grew and the Orchestra Director, Patrick Pickett let me know they had a few gaps to fill in their programme. So, I sent him a few songs, never thinking that he would include so many of them in this year’s Celtic Spectacular, and with the added delight of the circle closing and Sarah singing a few of them," he said.

The Eurovision songwriting winner said that he never takes these things for granted and was “always grateful when they happen, and to the many wonderful singers and musicians who bring the songs to life”.

Unfortunately, Brendan wasn’t able to travel to Brisbane for the event.

“With the two world premiere live performances, in different times, I might have gone out for the concerts as I have many and fond connections with Australia, getting married there and with three of our children being Aussie-born,” he said.

Meanwhile, Brendan was honoured last Sunday with the prestigious Cong Hands of Fame award.
It is the latest in a long line of awards for the world famous songwriter who was born in Nenagh.