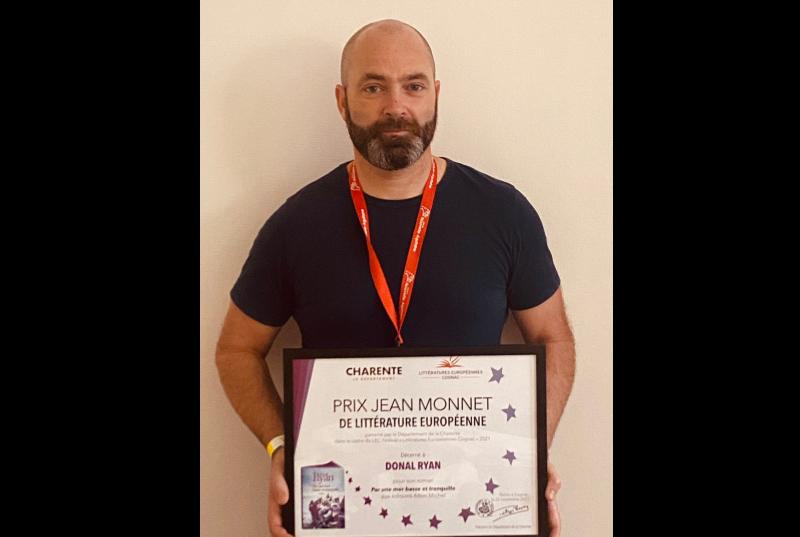 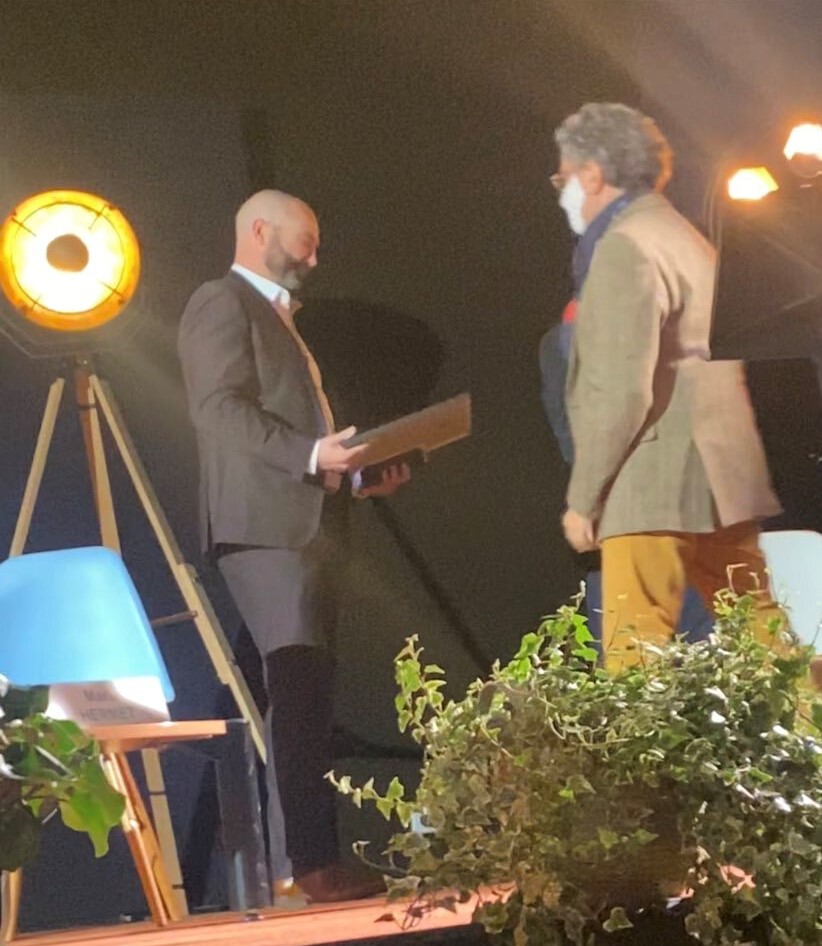 Ryan won the award last October and became the first Irish writer to win the accolade, which was the 27th annual ‘Prix Jean Monnet for European Literature’ for the French translation of his work ‘From a Low and Quiet Sea’.

The book, which was published in 2018, was chosen as the winner by a panel at the European Literature Festival in Cognac, with the President of the jury Gerard de Cortanze comparing Donal to acclaimed novelists William Faulkner and John McGahern.

Ryan first hit prominence back in 2012 for his debut novel 'The Spinning Heart', which won several awards such as Newcomer of the Year and Book of the Year at the Irish Book Awards and this has led to him become an established name in the literary field, both at home and abroad.

Congratulations to Tipperary and Wexford couple on their recent wedding