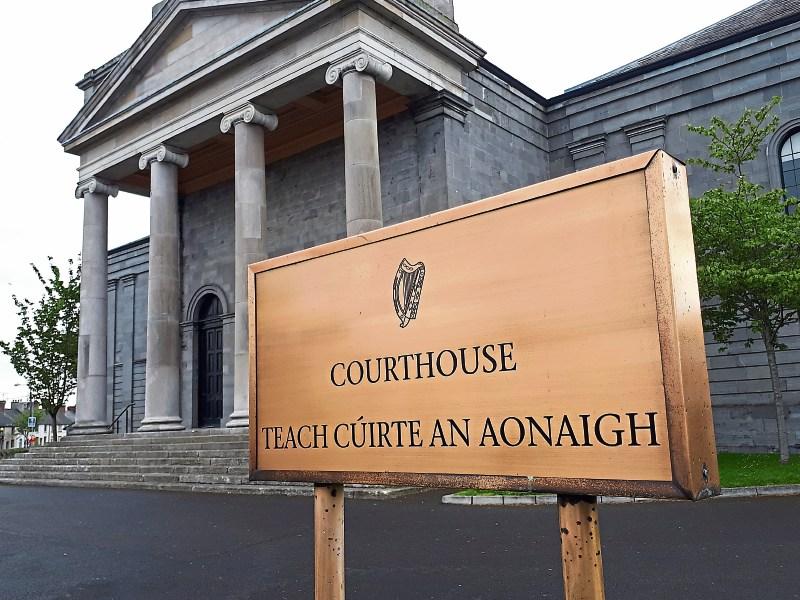 A elderly woman who was caught driving three times without insurance has been banned for a total of four years at Nenagh Court.

he had also been asked for her documents but had failed to produce them.

The car can be collected at the garage where it is impounded or can be delivered to the owner by the garage.

Ms McKeever said that the offences spoke for themselves and it would appear Ms Kelly didn’t understand that she should not be driving.

Judge Elizabeth MacGrath fined Ms Kelly a total of €450 for no insurance and disqualified her from driving for a total of four years.

She fined her €170 for failing to produce documents.

Recognizance were fixed in Ms Kelly’s own bond of €500.