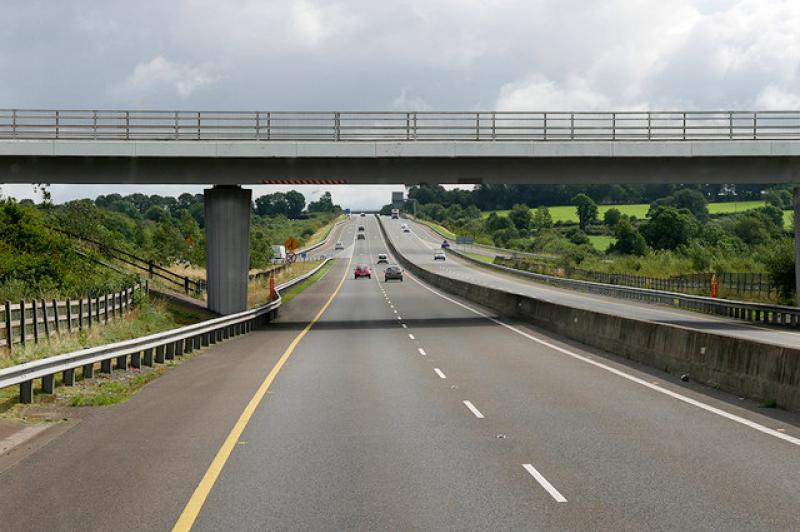 The introduction of an average speed detector system on a section of the M7 in North Tipp has been delayed by up to a year.

The system was announced to be put in place on the motorway between Junctions 26 and 27 last March.

However, according to the Irish Times reports, it is still not operational 10 months later due to the need for further testing and calibration to the system.

Transport Infrastructure Ireland says it expects the first prosecutions to begin to be seen in the first quarter of this year.