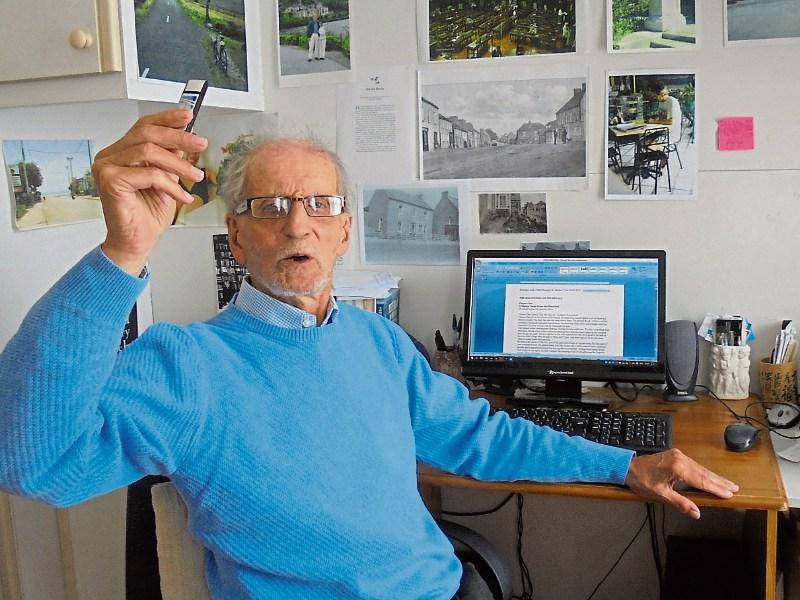 Toomevara author Brendan Lynch was stunned to get positive reviews of his books from both sides of the religious divide.

"I never thought I’d see the day," said Brendan after the  favourable reviews in the divergent Irish Catholic and Protestant Belfast Newsletter papers.

"Brendan Lynch was unfortunate that his book, The Old Gunner and His Medals, came out during last year’s lockdown because it deserved far greater publicity and coverage.  A book well worth picking up and by doing so will be a small act of tribute to men like Toomevara’s Dan Doherty, the real Old Gunner," wrote the Newsletter. 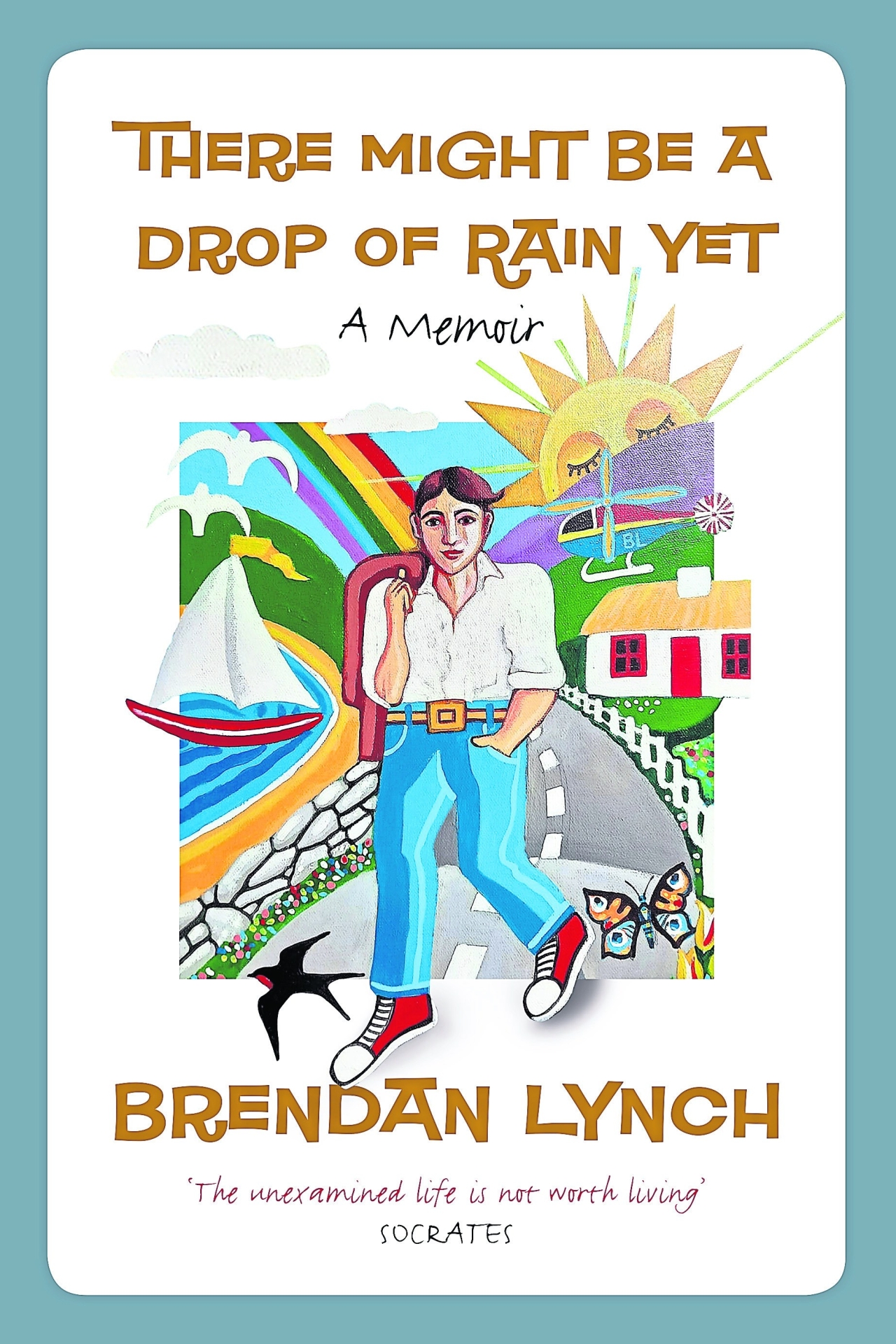 The Irish Catholic described his new memoir, There Might Be a Drop of Rain Yet,  as "a wonderful book for anyone who wishes to understand at the heart’s core, the pride and passion of being Irish in the twentieth century".

The Toomevara author concluded: "The moral of the story I suppose is that, in the long run, honesty and objectivity are the best ingredients for bringing communities together. A positive message!"

Mr Lynch’s books are on sale in local bookstores, including Nenagh Bookshop and Casey’s Supermarket, Toomevara.