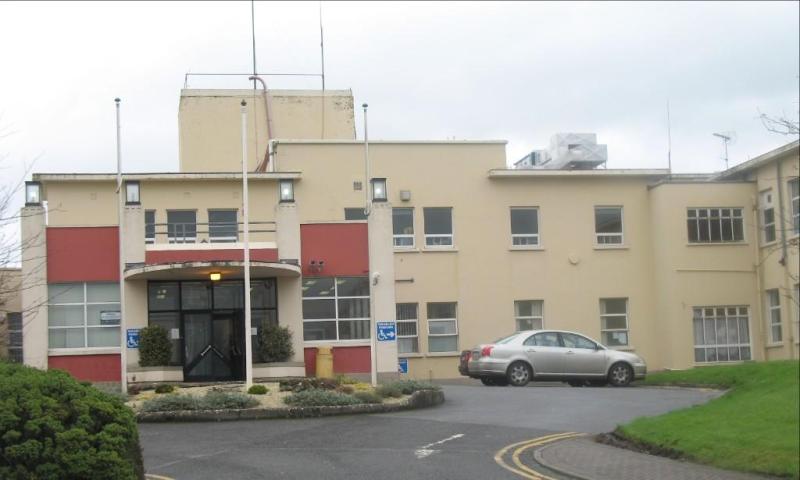 Staffing vacancies at Nenagh Medical Assessment Unit have now been filled, which will see it fully utilised in the coming months.

It had been working at a quarter of its capacity, but three key appointments have now been made.

“Nenagh was only operating at about a fifth of the throughput of Ennis, staff shortages and lack of resources were the problem.

“I’m delighted to confirm that a consultant commenced the post in Nenagh MAU in December and a Senior House Officer and Registrar have also been recruited and they’re just finalising the HR process as we speak.

“They were the three main staffing requirements that were there, the three senior staff that were needed to increase the throughput there.

“I have consistently been raising thsi for a long number of months in the Dáil, with my colleagues in Government, and with HSE officials, after being contacted by concerned hospital staff and local GPs on numerous occasions since last Spring.

“It is now vital that the MAU operates at full capacity. We know that Nenagh MAU can see up to 20 patients per day and that’s 20 less people being sent into A&E in Limerick.

“We also know that Ennis MAU can see up to 24 a day and regularly meets this target.

“The people of Nenagh and North Tipperary deserve the same level of service and I have been pushing for this for some time.

“Nenagh and North Tipperary should never have been the poor cousin when it comes to the capacity of the MAUs across the Mid-West HSE region and I am very glad to see my efforts, and the efforts of local GPs and hospital management and staff, to resolve this issue have been successful.

“I will continue to work with staff, management and local GPs to ensure the highest level of healthcare in the county. I am delighted to see progress finally being made on this issue.”

Road works may cause traffic disruption in Clonmel this week