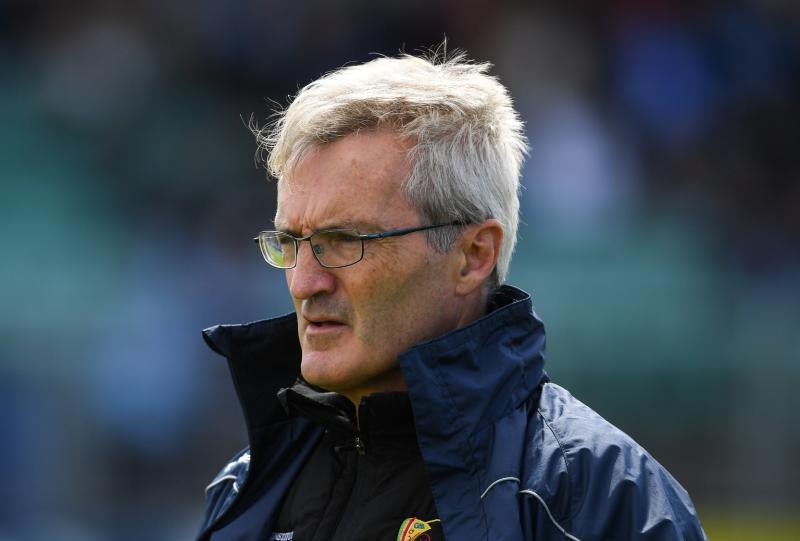 There are several additions to the panel from last year with Moyne Templetuohy duo Conor Bowe and Gearoid O'Connor added to the squad, along with Dylan Walsh, Enda Heffernan, Conor Stakelum, while there are also returns for Cian Darcy, Denis Maher and Ger Browne who have featured in the past.

One particular standout name is the inclusion of Patrick "Bonner) Maher who returns after missing out last year due to injury.

Tipperary kick off there national league campaign against Laois on February 5th in Portlaoise. See full panel below: 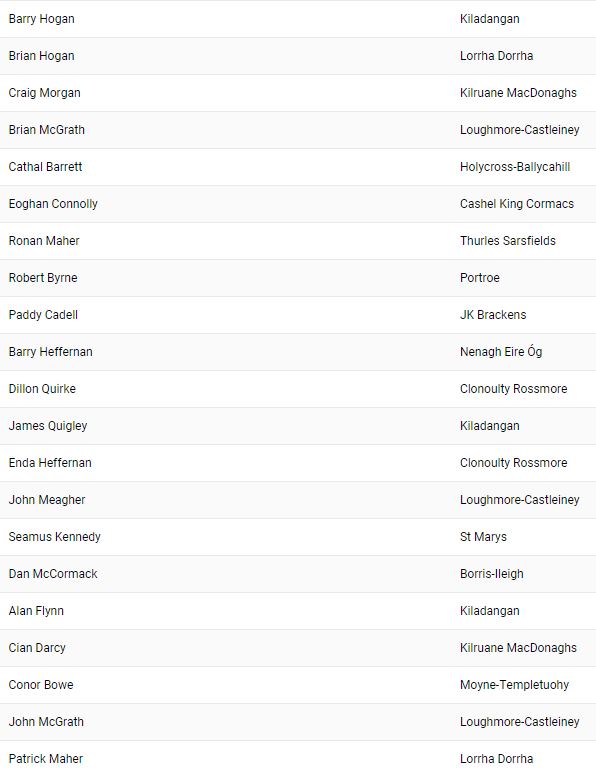 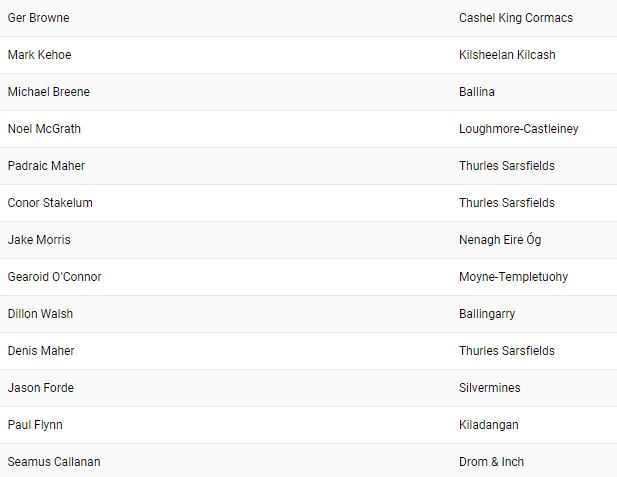