Clonoulty Rossmore's Junior B outfit will continue their journey next month with the news that the Junior B All-Ireland Hurling Series will take place this year after being postponed in 2021.

The annual competition, which is hosted by Killeedy GAA in west Limerick, will host champions from counties in both Munster and Leinster, with each province being played off before the finalists proceed to play in the All-Ireland semi-finals.

The west Tipperary team claimed the county title back in November after edging a fantastic contest against north champions Kiladangan, and they will now have the honour of representing Tipperary in provincial competition, with the provincial competition starting on the weekend of Februrary 19th/20th against Belgooly of Cork in the semi-final, with the decider fixed for March 12th.

See the image below for full details: 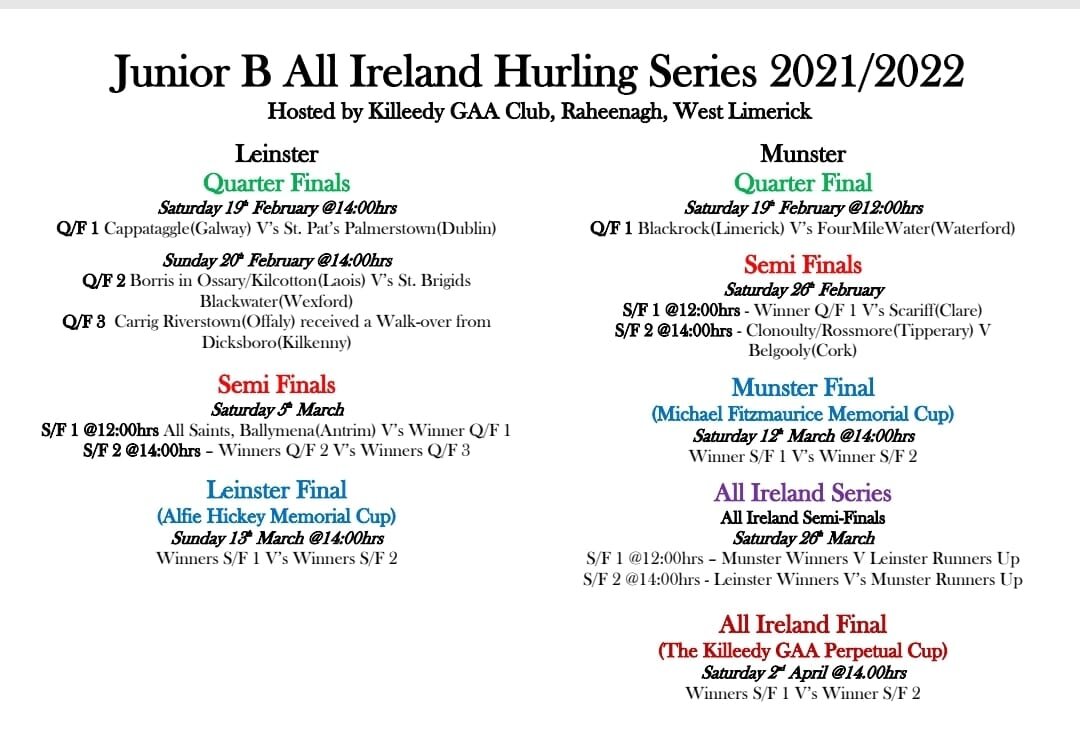 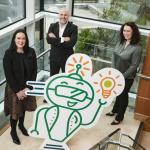 Participants will have the chance to win a state of the art interactive flat panel display for their school, as well as a number of other individual student prizes for county and national competition winners, from National Broadband Ireland.