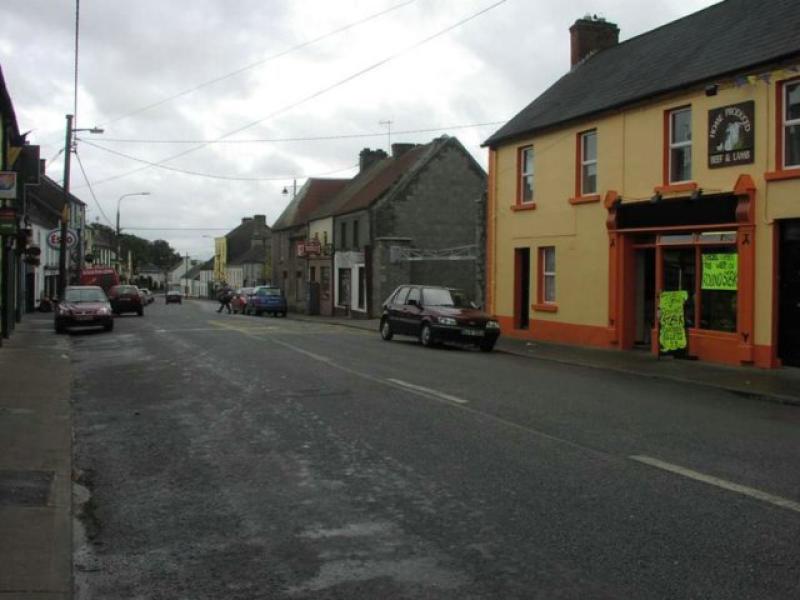 A Borrisoleigh man was caught by gardaí outside the limit imposed during Covid-19 lockdown restrictions, Nenagh District Court was told.

John McGrath of Knockanevin, Borrisoleigh, was found in Nenagh - 23.5kms outside his limit on January 20, 2021.

The court heard Mr McGrath had been found parked in Springford Industrial Estate and when asked by the gardaí why he was outside the 5km limit he replied that he “didn’t like the chipper in Borrisoleigh”.

His solicitor, Johnny Spencer, said that Mr McGrath had gone to Nenagh to get chips.

“I have to admire his honesty,” he said.

Mr Spencer said that his client was 20 years old and was earning €240 per week.

He asked if Mr McGrath could make a payment to the court poor box.

“I note he gave an explanation but it was not a valid one,” said Judge Elizabeth MacGrath.