Tipperary woman recalls the scenes around Myanmar coup one year on 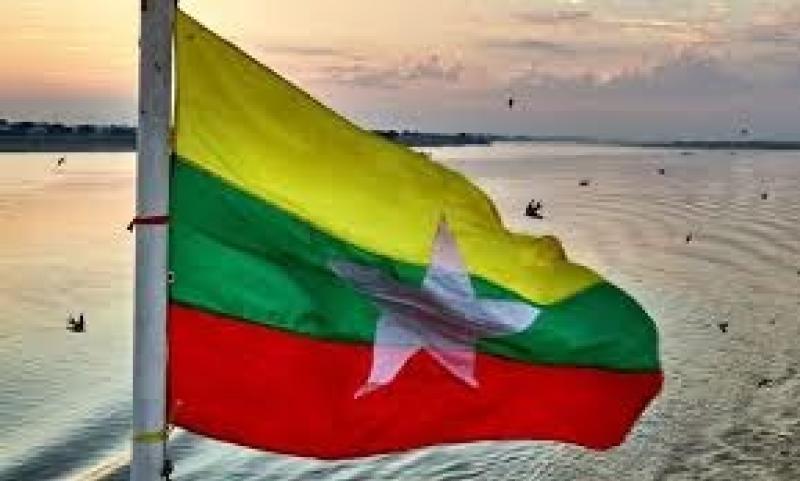 Tipperary woman recalls the scenes around Myanmar coup one year on

Tipperary woman Marie Starr, who moved to Yangon, the largest city in Myanmar, in 2013, has recalled the first days of the coup in that country which happened exactly one year ago on February 1.

Speaking to RTE, Ms Starr, who is from Nenagh, said when she moved there first, it was a really positive place, even with a military government there were more freedoms than there are today.

However, she recalled that last year, a couple of days before February 1, there had been rumours of a coup, but like many other people, they did not really think anything would happen.

But on February 1, Ms Starr woke up to no internet connection and the phone lines were down. She had messages on her phone from her family overnight saying that there had been a military coup.

"It's very hard to try and help people understand how it feels to have that communication line cut off," she told RTE. "It was terrible and very alarming. I didn't know what to expect."

"The atmosphere was unbelievable, and it was really, really tense. I think everyone knew in the back of their mind that they were doing something that the regime didn't want them to do and has been known to kill people in the past for," said Ms Starr.

The protests began with chanting and posters, she said, and there was a tremendous amount of bravery and determination.

Soon, the military started lining up water cannons and forming lines of armed soldiers. Ms Starr said they became fearful that people they knew were out protesting in these conditions.

"After it got violent, I didn't go to any protests anymore. I still had friends and family going to them and it was really, really worrying because it gradually became more dangerous," she said.

People left urban areas to go for training with the ethnic armed groups, rebel groups and to jungles to build up a number of resistance groups.

"It went from hearing an explosion and panicking, texting around to see if everyone's okay or if there were any injuries or deaths, to hearing two explosions while you're in a video meeting, and all you would do is wonder what direction it came from," she said.

Myanmar had not been hit too badly with Covid-19 in the early stage of the pandemic, but Ms Starr said when the third wave hit with the Delta variant, it spread like wildfire.

The hospitals filled very quickly and people needed oxygen, but the military was controlling who it should be given to and the oxygen plants were overwhelmed very quickly.

Ms Starr decided to leave Myanmar in early July when she realised the crisis was deteriorating. It was not an easy decision, nor was it straightforward, but it was necessary for safety reasons. When she got her PCR test to get on a flight to leave, she tested positive for Covid.

"Our departure was delayed, and we spent some difficult days in the government quarantine centre," she said.

Ms Starr eventually flew home late July and has since relocated in Tralee, but, one day, would like to go back to Myanmar

"Leaving has been one of the most difficult decisions of my life because it wasn't a choice. it wasn't something that I wanted to do in the first place," Ms Starr said.

She believes the country has lost everything that was gained over the last decade when there was a relative democracy and that it has already been thrown into a deeper poverty.