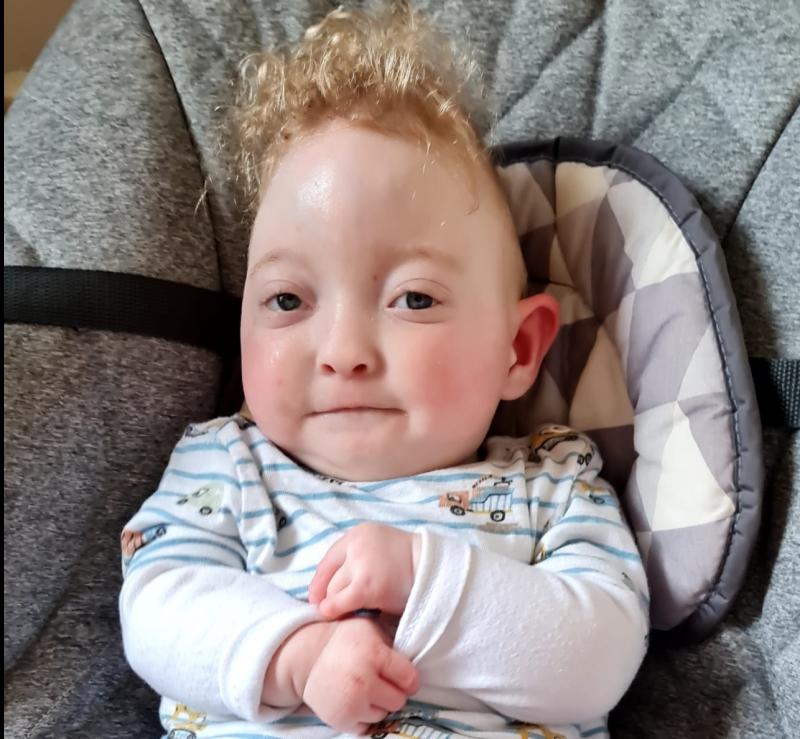 Little Blue Hero Ben Hogan who has passed away

An entire Tipperary community is in mourning this week following the ultimely death of Little Blue Hero Ben Hogan.

Ben, from Nenagh, became an honorary garda at Nenagh Garda station last October, where he was welcomed in to the local ranks. He was the station's very first Little Blue Hero.

Ben received his official issue Garda uniform from Community Garda Maureen Finnerty on behalf of Little Blue Heroes, in the company of his parents Patrize Moylan and Michael Hogan.

The Divisonal Roads policing unit, Garda dog unit and members from Nenagh Garda station were all in attendance.

Honorary Garda Ben got a chance to carry out his duties by inspecting the garda motorbike, patrol car, taking fingerprints and carrying out some paperwork in the station.

As well as mum and dad, Ben’s grandparents, aunts uncles and cousins were all in attendance for this special day.

Little Blue Heroes is a not-for-profit charity that aims to help families who have children undergoing long-term medical treatment for serious illness. 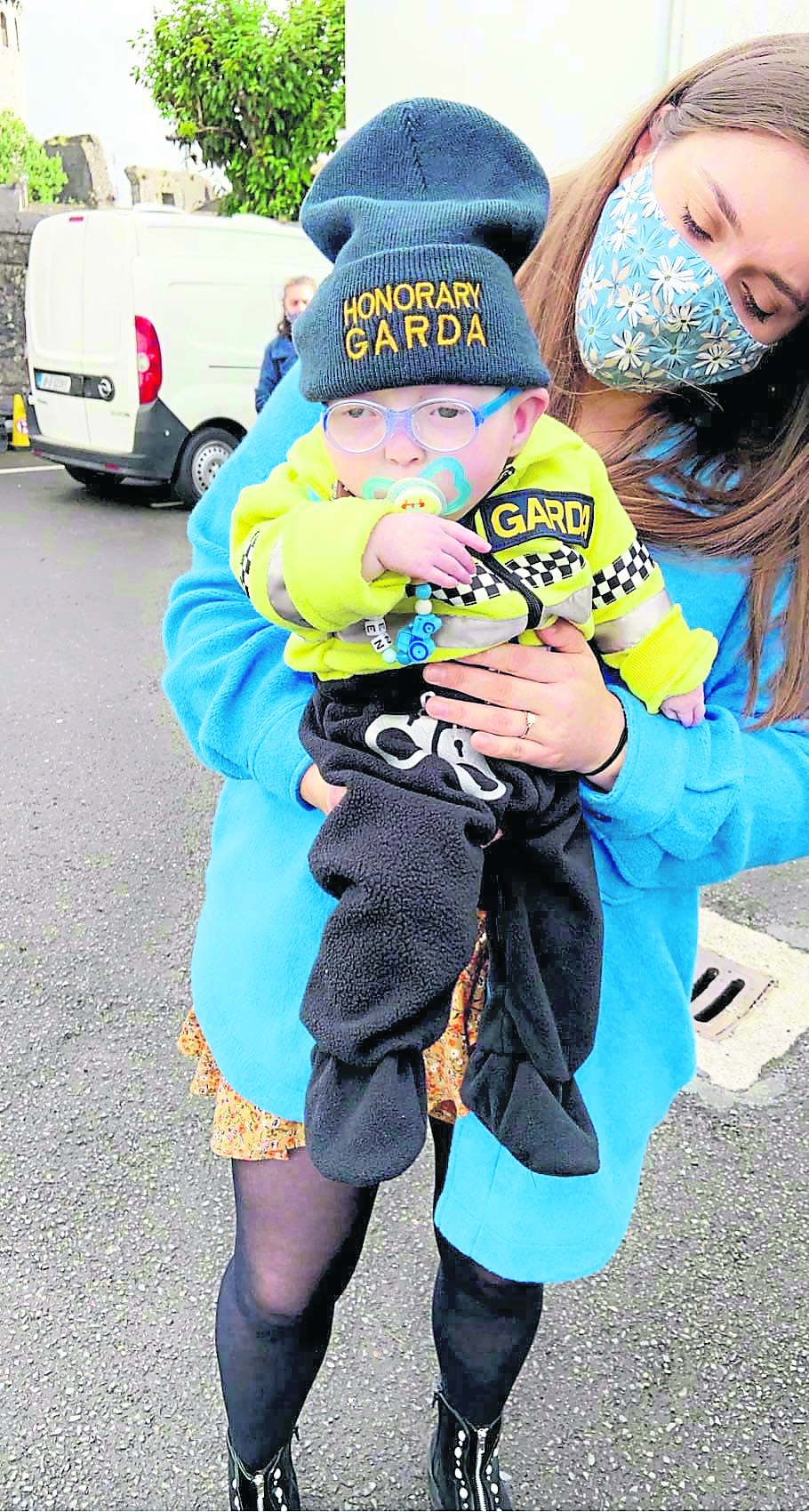 Ben passed away this Tuesday peacefully, surrounded by his parents, in the tender care of the staff at Temple Street Hospital, Dublin.

He will be deeply regretted and missed by his parents Michael and Patrize; grandparents Billy and Patricia Hogan and John and Sally Moylan; aunts, uncles, cousins, relatives, friends and all his colleagues in the Little Blue Heroes Garda Division.

Reposing at his home in Ormond Keep, Nenagh (E45 FH76) this Wednesday from 3pmto 7pm.

His remains will arrive at St. Joseph's Church, Toomevara, on Thursday for Mass of the Angels at 12 noon. Burial afterwards in the church grounds, Gortagarry.

Those who would have liked to have attended but cannot may view the livestream of his mass on https://www.facebook.com/ FrJohnMolloy/