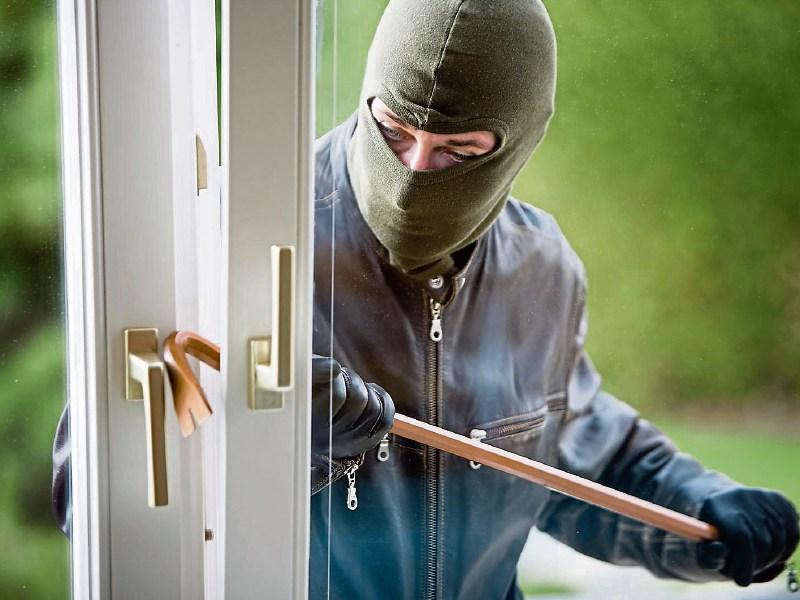 The gardaí in Tipperary are investigating a number of burglaries reported in the Carrigatoher area outside Nenagh.

It is believed that four males using a white Audi S3 were involved in the incidents on Tuesday of last week.

The group also reportedly trespassed on land at Birdhill.

They were disturbed at one of the scenes and fled northbound on the M7 motorway.

Gardaí are harvesting CCTV footage as part of ongoing inquiries.

Anyone with information is asked to contact Nenagh Garda station.