Tipperary motorist had drugs in his system and no insurance 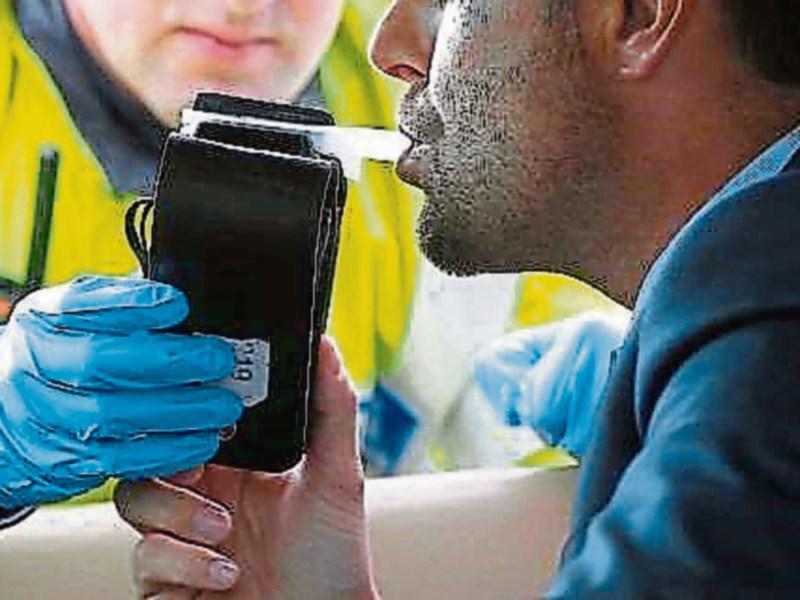 Tipperary motorist had drugs in his system and no insurance

A Nenagh motorist who was stopped by gardaí outside the town was found to have no insurance and drugs in his system, Nenagh District Court was told.

Graham Clifford of 10 Ormond Drive, Nenagh, pleaded to the offences at Streame, Nenagh, on October 25, 2019.

The court heard that Mr Clifford had been stopped at a garda checkpoint and arrested on suspicion of drink driving. A subsequent test proved negative for alcohol but showed Mr Clifford had 75.6 nanograms of benzodiazepine in his system.

He admitted that he did not have insurance.

The court heard that Mr Clifford had a total of 23 previous convictions.

Solicitor Elizabeth McKeever said her client was now off the road and he did not own a car.

She said Mr Clifford knew that he had had done on the night had been "foolish".

"I do think he has turned a corner in relation to his life in general and his addiction issue," she said.

She fined him €150 and disqualified him from driving for two years for having no insurance.

Recognizance were set in Mr Clifford's own bond of €250. 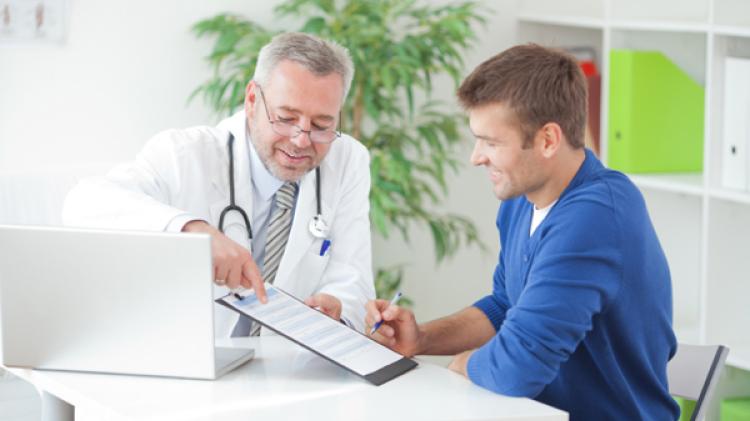