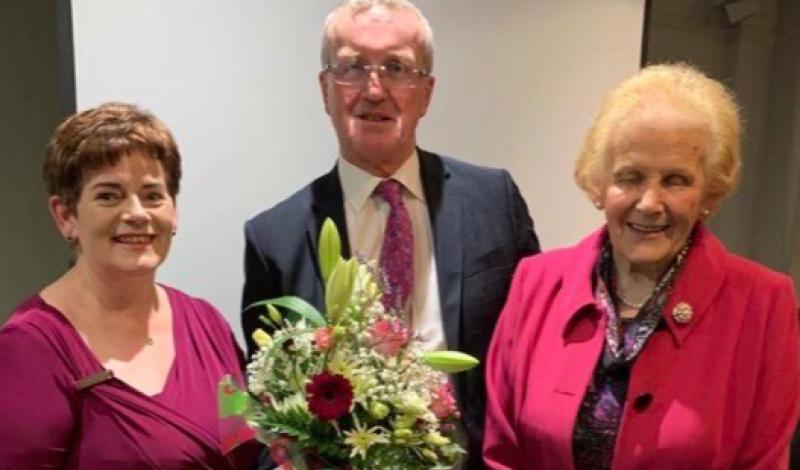 Imelda Walsh, Ballywilliam, Nenagh, who has stepped down as Chairperson of North Tippeary IFA, at her final AGM with IFA President Tim Cullinan, and guest speaker Anna May McHugh

North Tipperary IFA said farewell to its first female Chairperson when Imelda Walsh stepped aside following her four-year term at the first face-to-face IFA Annual General Meeting since the pandemic began in 2020.

Ms Walsh, who farms at Ballywilliam outside Nenagh, took over from then Chair and now IFA President Tim Cullinan in 2018.
She spent four years previous to that as secretary and was also the first woman to hold that role.

She told a packed AGM in the Abbey Court Hotel last Thursday that when she became secretary in 2014, she had had a “baptism of fire” with farm pickets on meat processor ABP.

And now as she was stepping down, farmers had overcome the Covid-19 pandemic and adapted their methods to include online meetings and even online mart sales. “When I became Chair, Brexit was the buzzword along with the challenges it posed,” she said.

In the meantime, there had been a “tsunami of events, including CAP, climate action, nitrates and licensing issues surrounding forestry”.

Ms Walsh recalled working on the campaign to have Toomevara farmer Tim Cullinan elected as President of IFA and how it had been achieved by teamwork.

However, she later said that she had no intention at present of following in his footsteps.

Ms Walsh thanked her family, as well as the North Tipperary IFA officers and staff at the office on Kenyon Street, Nenagh, National Headquarters, Oireachtas members and local councillors who had assisted and supported her through the past four years.

She also thanked the hotel, which she said had become their “home”.

In a wide ranging presentation to the AGM, Ms Walsh outlined the importance of farming to Tipperary, highlighting that there were 7,714 farms in Tipperary, employing 9,924 people.

On top of that, there were a further 4,407 people employed in the food and drinks industry, which was just under a third of all those employed in those sectors throughout Tipperary, Limerick, Clare, Kilkenny, Carlow, Wexford, Offaly and Waterford.

She revealed that direct farm payments under the various schemes were worth €115m to Tipperary and its economy.

Following her departure, a new executive was elected with Templederry farmer Baden Powell taking over as Chair; Liam Coffey, Toomevara, as vice-chair, and Upperchurch’s Joseph O’Dwyer as secretary.

The guest speaker was Anna May McHugh, managing director of the National Ploughing Association, who highlighted her role in the championships and how the event had grown from being just a ploughing match to being a family event, attended by thousands. 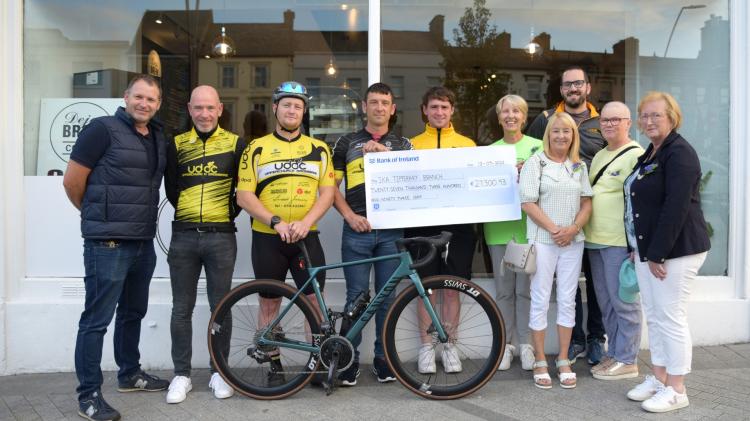 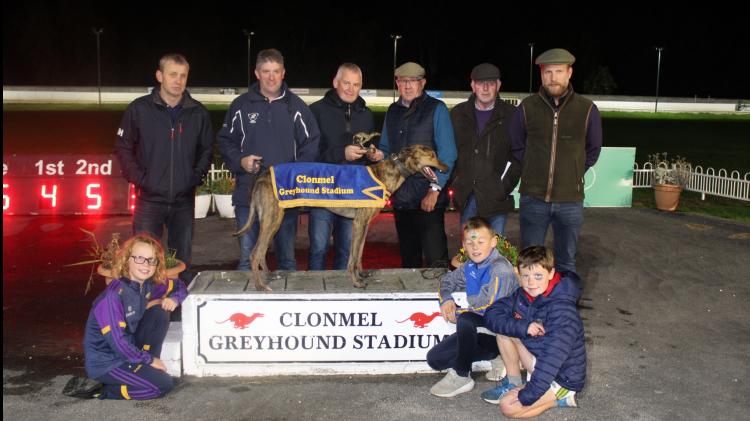