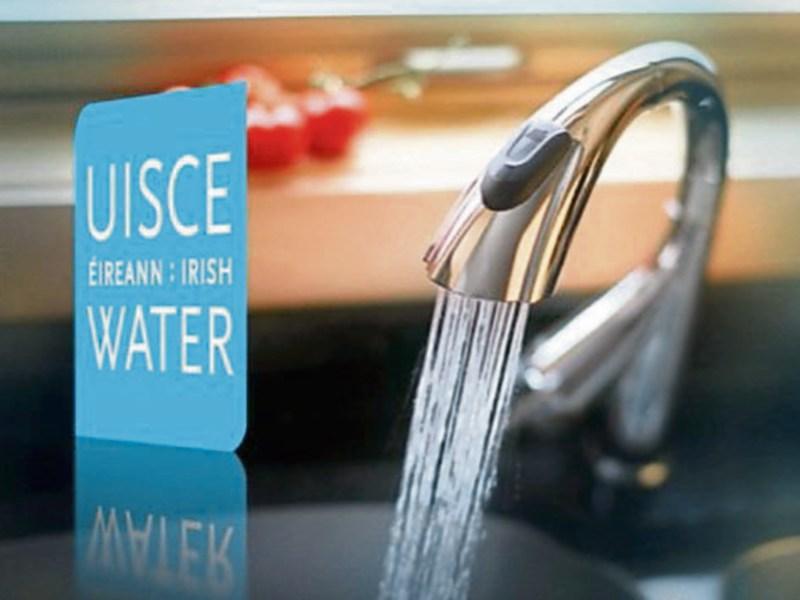 Pressure must be kept on Irish Water to upgrade the waste water treatment plant in Cloughjordan, Nenagh Municipal District Council has been told.

“There are 40 houses ready to be built in the eco-village,” Cllr Ger Darcy told the council’s February meeting. “Cloughjordan has great potential for the future.”

He said that everything was being delayed by the lack of progress on the waste water plant.

However, planner Carmel Daly said that Irish Water had no planned upgrade for the plant in Cloughjordan, saying she felt they had taken the “hard decision” to go ahead with Ballina.

Cllr Phyll Bugler pointed out that Ballina was in “dire straits” as the local plant was 1,400 houses over capacity and the town was taking waste water from Killaloe on the Clare side.

“We are at out wits’ end,” she said. “Polluted water is going into the River Shannon.”

The Fine Gael councillor said that while Minister for the Environment Eamon Ryan, was “great at Active Travel, my priority is for an unpolluted Shannon”.

Cllr Fiona Bonfield said she echoed the sentiments on upgrading waste water plants, but the Newport councillor said that in relation to Ballina and Newport, the tenders were due back in March.

Cllr Seamus Morris pointed out that Nenagh’s plant was also near capacity.

Jerry Robinson, Senior Water Engineer, said that Irish Water had prioritised Ballina/Newport and funding had been guaranteed for the scheme.

He said that the Nenagh plant upgrade should go ahead either this year or early in 2023 and said that the waste water treatment plant in Cloughjordan would be kept on the agenda with Irish Water. Cllr Joe Hannigan said that Irish Water was not holding up its side of the bargain when it came to housing developments and easing capacity.

He said this was something that would have to be taken into consideration when reviewing the Nenagh Local Area Plan.

Cllr John Carroll said that, with many plants over capacity, the council needed to get a guarantee to have work carried out in smaller settlements, or, otherwise, there would be “stagnation” in many areas.