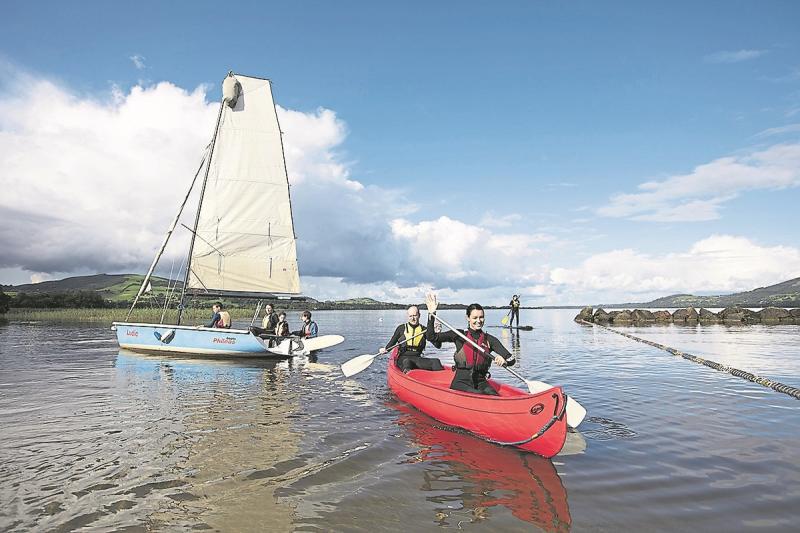 The inclusion of all of Tipperary into Ireland’s Hidden Heartlands has been welcomed by Nenagh councillors.

The move by Fáilte Ireland will also see parts of Offaly leave Ireland Ancient East and be promoted as a separate destination.

“This is good news. Hopefully, Hidden Heartlands will be like the Wild Atlantic Way,” Cllr Joe Hannigan told the February meeting of Nenagh Municipal District Council.

“We were always the Cinderella of the Mid-West,” said Cllr Ger Darcy. “We need to make sure north Tipperary is well promoted within Hidden Heartlands.”

Cllr Bugler agreed it was good news and urged that the brand be pushed.

District Manager Marcus O’Connor said that it had been a “long battle to get the fourth region recognised for tourism”.

North Tipperary had been in a “kind of grey area”, but it was now much better defined. “We could never be part of Ireland Ancient East in this part of the country,” said Mr O’Connor.

District Cathaoirleach, Cllr Michael O’Meara, while describing it as “terrific news” said Hidden Heartlands had to be sold as a package right along the Shannon.