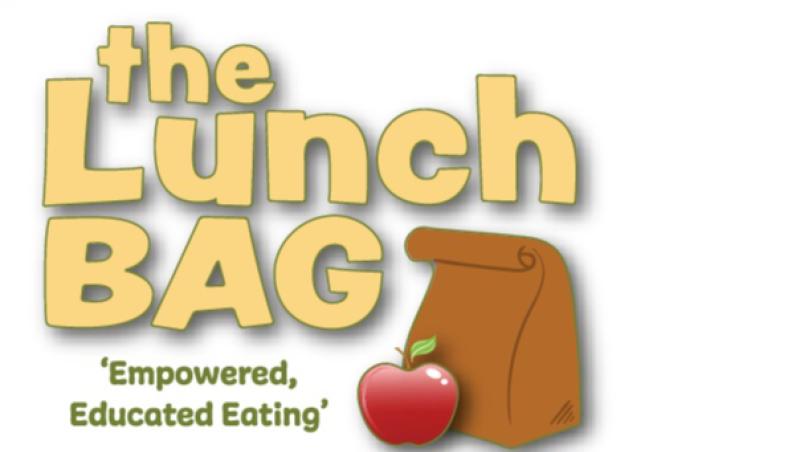 Nenagh is in line for a major jobs boost, it was revealed at the February meeting of Nenagh Municipal District Council.

The news came after the council adopted a proposal to declare the road through Lisbunny Industrial Estate as a public road.

Cllr Seamus Morris had asked how it was proposed to finance work needed to bring the road up to standard.
District manager Marcus O’Connor responded that Tipperary County Council had bought the estate to facilitate job creation in the town.

Mr O’Connor said that the council was looking at various ways to fund work, which would include extending the road from the Dublin road to the Birr road, as well as public lighting and footpaths, through the sale of sites.

Mr O’Connor also stated that the walk beside the river will also be acquired and that this would also need some upgrading.

He said that a site had been sold the The Lunch Bag, which operates at Lisbunny and employs around 130 workers.

“With expansion, hopefully they will increase their staff by another 150,” he said. “This is good news for the town.”

The Lunch Bag, which caters for school lunches throughout the country, was set up in 2020. It already launched a recruitment drive in 2021. The Nenagh-based company is ranked in the top 6% of Q marked companies in the country, and is also the first school lunch provider to gain ISO 22000:2015 recognition.

Splitstone Ltd, trading as The Lunch Bag, has lodged a planning application with Tipperary County Council for the construction of a proposed extension with a floor area of 2,786 square meters to the north-east of the existing industrial unit, inclusive of car parking, disabled car parking, covered bicycle parking, proposed new entrance, including services and all other associated site works. A decision on the application is due in April.

The Lunch Bag has not responded to requests for a comment on the proposed new jobs.