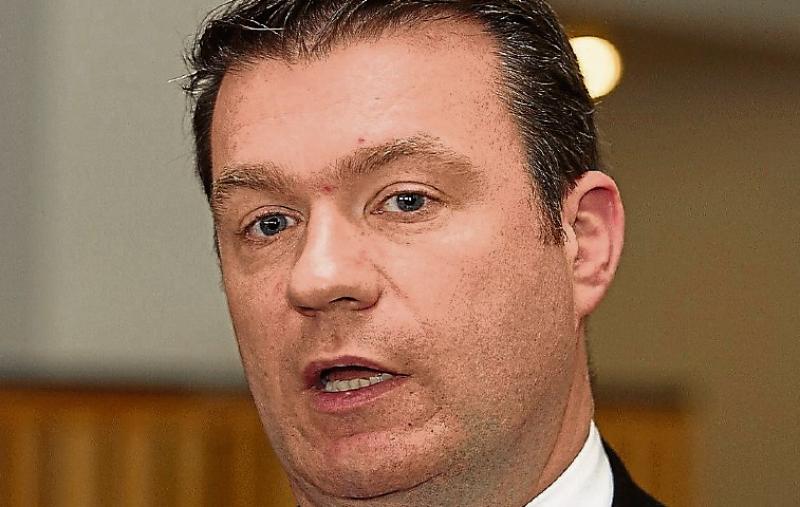 Deputy Kelly has not answered questions from the media on the reports but sources in the party in Tipperary confirmed his intention to quit.

It is expected he will give his reasons for leaving the job at a special news gathering outside Leinster House at 7pm this evening.

Deputy Kelly, 47, from Portroe on the shores of Lough Derg, took over the reins from Brendan Howlin in April 2020.

Previous to that he had been deputy party leader under Joan Burton, a post since abolished. He had ran for the leader's office in 2016, but failed to get a nomination.

Deputy Kelly, a brother of top businessman Declan has been a life-long Labour supporter and has often spoken of his admiration for the late Jim Kemmy of Limerick. Indeed, he set up the Jim Kemmy Labour Party branch while a student in UCC.

He is particularly proud that the Labour Party has its roots Tipperary as it was founded on May 28, 1912, in Clonmel,

He formerly worked for Fáilte Ireland before winning a seat in the Seanad in 2007, which he held until he resigned it to run in the 2009 European elections, taking a seat against the odds in Ireland South.

In 2011, he ran for the Dáil and took the last seat in the old Tipperary North constituency, edging out sitting Fianna Fáil TD Máire Hoctor.

He was re-elected in the redrawn constituency of Tipperary in 2016, and in 2020 took the fourth of five seats in Tipperary.

What made his election successes all the more phenomenal was that he won office without coming up through the normal ranks of being a town or county councillor.

Deputy Kelly, a former Junior Minister for Transport, has attracted controversy during his time as a public representative, implementing former Minister for the Environment Phil Hogan's decision to push ahead with water charges and set up Irish Water, being just one example.

He was also part of the administration that abolished town councils and amalgamated north and south Tipperary into one county council.

Educated at Nenagh CBS, he subsequently attended University College Cork (UCC), where he completed a BA in English and History in 1995.

Two years later he completed a MPhil in Political History.

He continued his education at Boston College, where he achieved a Certificate in Leadership in 1999, before returning home to complete his MBS in ecommerce.