If everybody were as nice as Una, there would be no evil in the world 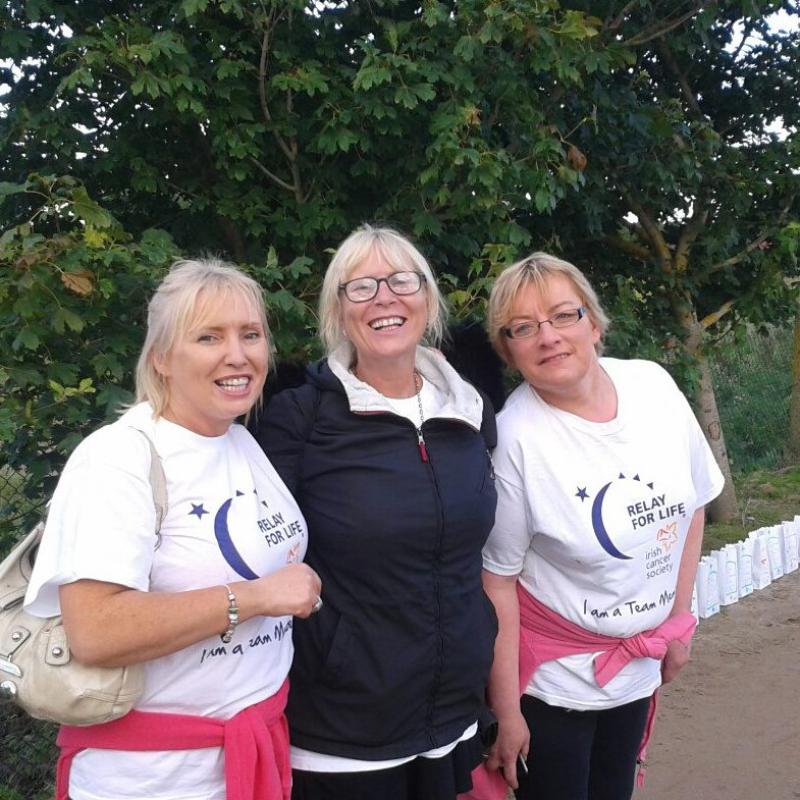 The tiny community of Ballymackey and the wider Nenagh area is in mourning this week following the death of a popular local flower shop owner.

Una Bergin, Nenagh and Clonmore, Ballymackey, who ran Una's Flowers on Friar Street, Nenagh, for a long number of years, passed away suddenly this Saturday at Limerick University Hospital.

Local soccer club Ballymackey FC posted on its Facebook page that all in the club were shocked and saddened to hear of the sudden passing of Una Bergin.

"Una has been a great supporter of our club and numerous members of Una's family are involved with our club as players, coaches, managers and supporters. Our deepest sympathies go out to Una's family and friends at this sad time," they said.

Nenagh Retail Communty sad on its Facebook page: "Very sad to hear the news today of the passing of Una Bergin. Una was very well known and respected far and wide and she will be deeply missed by her many friends and the many business people who worked near her in the heart of Nenagh."

Meanwhile, Cllr Seamus Morris posted: "She was one of our young businesswomen who set up business in Nenagh and became a huge part of our social fabric in the town. If everybody in the world was as nice as Una there would be no evil in the world. She is a huge loss to all."

Predeceased by her loving father Dan, and nephew Patrick.

Reposing at Ryan’s Funeral Home, Nenagh, this Tuesday, from 5pm to 8pm, arriving to Ballinree Church on Wednesday for Requiem Mass at 11am. Livestream can be viewed on www.facebook.com/JJ-Ryan-Funeral-Undertakers-101669998946629 .

Burial in the adjoining cemetery afterwards.