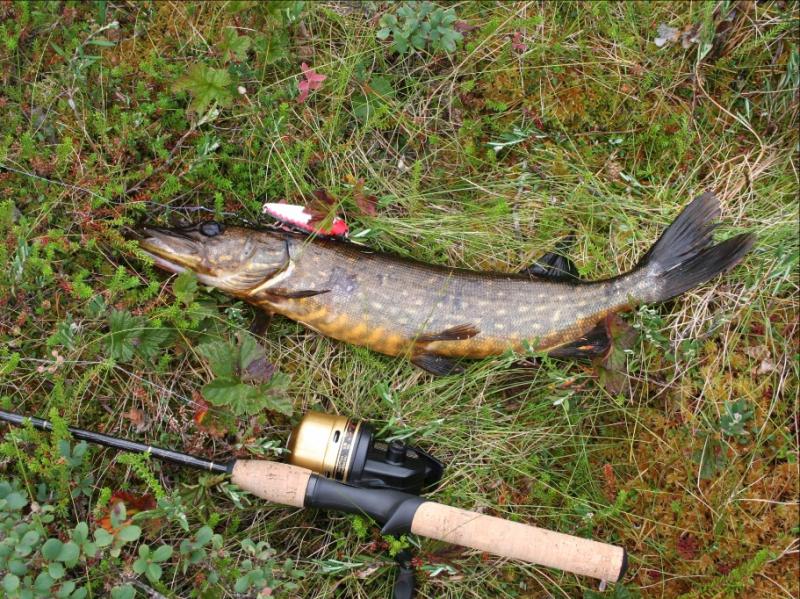 Primary school students in Tipperary are being asked to design a poster that encourages greater conservation of Ireland’s native fish.

The national poster competition, organised by Inland Fisheries Ireland in conjunction with Blackrock Education Centre, is part of the Something Fishy educational programme and officially kicks off this month.

Open to fifth and sixth class pupils, the winning posters will be used as part of an awareness campaign to promote the "catch, photo and release" (CPR) method of angling in Ireland.

Under the CPR approach, a fish that is caught with a rod by an angler is quickly photographed and then returned safely back into the same water to swim away.

As a result, greater numbers of fish can be conserved in rivers, lakes and around coastlines, putting less pressure on fish populations and boosting biodiversity.

To enter, primary school students are being asked to create a poster with the catch, photo and release message, take a photograph of it and then submit it by email before the closing date of Friday, April 15, 2022.

The winning students in fifth and sixth class categories will receive a tablet to the value of €500 and will have their work featured in an awareness campaign.

To enter the 2022 competition, parents, guardians or teachers are asked to email original entries to outreach@fisheriesireland before Friday, April 15. Only one entry is allowed per student and all winners will be announced in early June.

Free resources with further details about the competition are available from www.somethingfishy.ie