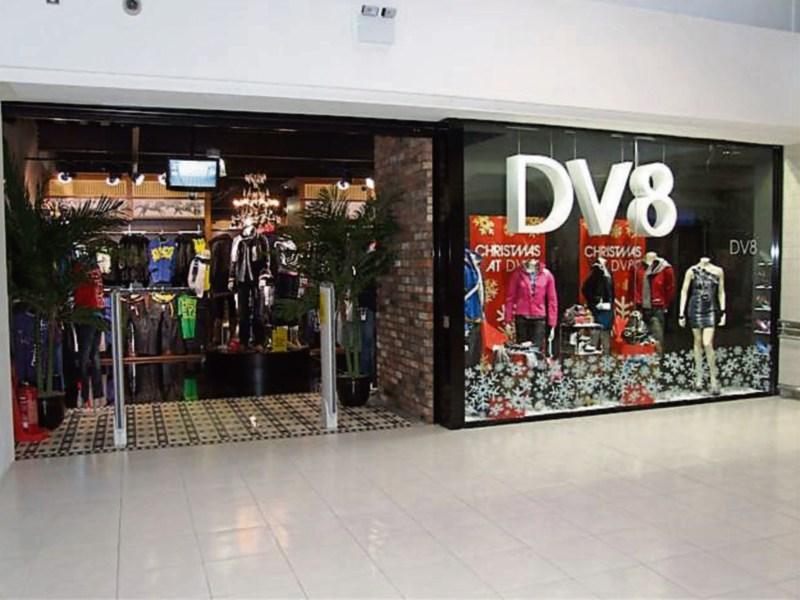 A woman who stole a Tommy Hilfiger jacket worth €229.95 in Nenagh has been ordered by Nenagh District Court to pay compensation.

The court was told that Ms Spain entered the store with a backpack at around 3pm and removed the jacket. The incident was captured on CCTV camera surveillance.

The jacket was subsequently discovered in the possession of a male, who had since been dealt with by the courts. It no longer had its sale value. No compensation was paid.

Judge Elizabeth MacGrath adjourned the case to September 22 for payment of full compensation.