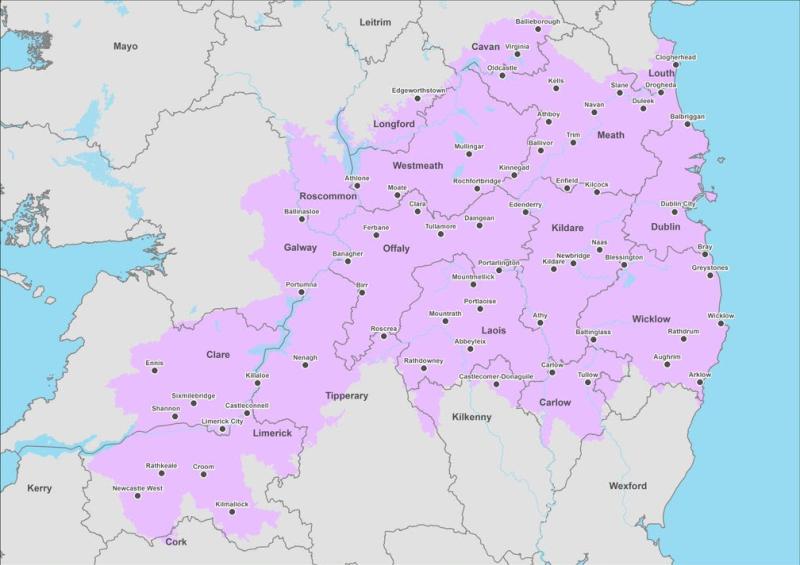 Irish Water has explained its decision to extend for a second time the statutory consultation period for the plan to take water from below Lough Derg and pump it to a new reservoir on the outskirts of Dublin.

A spokesperson said that that the decision was to ensure that all interested stakeholders got their submissions into Irish Water.

The deadline for the statutory consultation on the draft RWRP-EM and associated environmental reports has been extended to Friday, April 8.

All of the submissions received to date were being reviewed by their project team and will be incorporated into a post-consultation report, which will be published in the coming months, they said.

"We wish to thank all of our stakeholders for their interest in the project and we have received very valuable feedback, insights and contributions from those who have submitted their feedback to date.

"We look forward to receiving more submissions between now and April 8 and our team has publicised the extended consultation date on both national and media, via elected representatives, as well as online and social media channels with a view to receiving as many submissions as possible in response to the ongoing statutory consultation," they said.

Under the draft plan, it is proposed to extract 330 million litres daily from near the Parteen Basin below Lough Derg and pump them via a new pump station at Birdhill to the proposed reservoir outside Dublin, a distance of approximately 175kms.

The controversial plan, which has met opposition in Tipperary, is expected to cost in the region of €1.2bn.

The RWRP-EM is Irish Water’s plan to identify how they will provide a safe, sustainable, secure and reliable water supply to its customers for now and into the future whilst safeguarding the environment.

The plan will set out how they will balance the supply and demand for drinking water over the short, medium and long term in the Eastern and Midlands region.

It can be viewed and downloaded at water.ie/rwrp/easternmidlands, or at your local authority’s planning office during office hours.