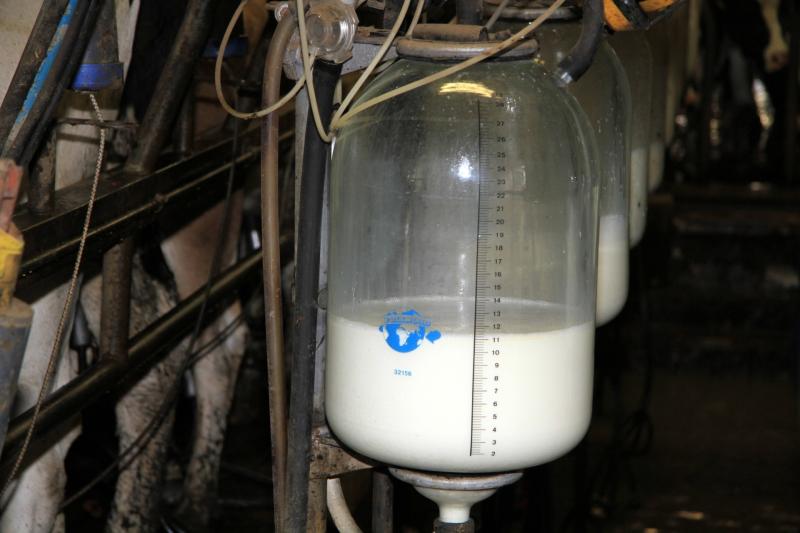 Rapidly rising inputs costs could put the supply of milk on shop shelves next winter in real jeopardy, according to IFA liquid milk chair Keith O’Boyle.

“Producing fresh milk for shop shelves requires farmers to milk their cows all year round at significant extra cost compared to milk which goes for manufacturing. This is now being compounded by the surge in input prices,” he said.

Mr O’Boyle said that while the price of milk for manufacturing had been going up, this was eating into the extra premium farmers were normally paid for producing fresh milk all year round.

“More and more, farmers are questioning why they are taking on the extra costs and effort needed to milk all year round. Liquid milk farmers need a bigger premium,” he said.

The chair acknowledged the approval by the Cabinet of the General scheme of a Bill to establish a new Office for Fairness and Transparency in the Agri-Food Supply Chain.

He said that the dominance of private label milk sales in Ireland had eroded the margin paid back to farmers to such an extent that a regular and consistent supply of milk on our shop shelves cannot be guaranteed.

“In the meantime, retailers must increase the retail price of milk and pass the entire differential back to the primary producer.

Price won’t be as a big a concern if retailers cannot secure a sufficient supply of fresh milk this winter,” Keith O’Boyle concluded.

Meanwhile, IFA president Tim Cullinan said the Government could bring in a measures worth nearly €50m following the announcement by the EU Commission of €500m to help tackle the inputs crisis.

Ireland’s allocation of just over €15m can be increased with Government funding to bring it up to over €47m.

“Our Government can send a strong signal of intent here by stepping up to support farmers,” he said.

The EU Commission has also decided to allow crops to be grown on fallow land, which will help to boost feedstocks in the country.