Tommy O'Donnell given rousing send off in Thomond Park after retirement 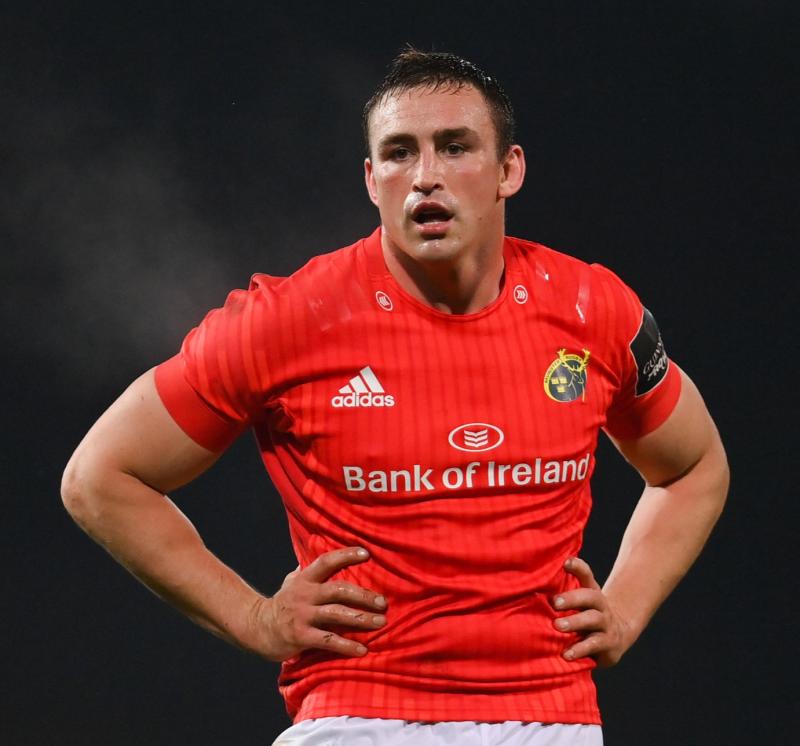 Cahir man Tommy O'Donnell was given a rousing send off by Munster fans last Saturday after the former Munster and Ireland flanker announced his retirement from professional rugby at the end of last season due to ongoing injury issues.

Bad injuries, including a terrible hip dislocation that denied O’Donnell a place in the 2015 World Cup squad, the Tipperary man was certainly unfortunate not to amass more Ireland caps and would have added to the186 games in which he represented Munster since his debut back in 2007.

The 35 year old was given his time to say goodbye to Munster supporters during Munster's Champions Cup clash with Exeter Chiefs, along with his wife Elisse and their three children.

REVEALED: The most disliked GAA counties