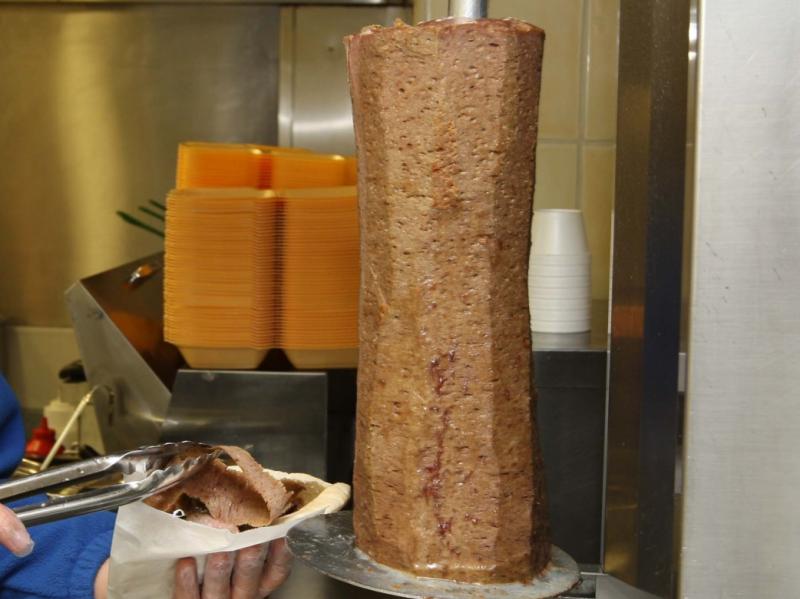 Going to a kebab house during lockdown was no different to politicians playing golf and going to a hotel, Nenagh District Court was told in relation to a case where a defendant was charged for breaching Covid-19 travel regulations.

However, Darren O’Donoghue of Gortmullen, Templemore Road, Roscrea, was convicted on two separate counts of breaching the regulations and ordered to pay a sum of money to the court poor box by Judge Elizabeth MacGrath.

The court heard that Mr O’Donoghue was one of four men discovered in a car that was stopped at Ormond Drive, Nenagh on February 2, and that they were outside the 5km travel limit.

The court heard that the men were travelling to a kebab house in Nenagh. None were wearing a face mask.

The driver, Joseph Devereaux of 20 Brophy Terrace, Roscrea, was fined €150 by Judge MacGrath. She fixed recognizance in Mr Devereaux’s own bond of €250.

Mr O’Donoghue was again discovered by a garda training with another individual in the gym at Townparks, Roscrea, on February 13, 2021.

The court heard the defendant and his companion left the gym when asked to do so by the garda.

Defending solicitor David Peters said he had an issue with criminalising people when it could be argued that going to a kebab house during a lockdown was not that different to politicians playing golf during a lockdown, after which they were among a group of 50 people who sat down to a dinner in a hotel in Galway.

Judge MacGrath said that if Mr O’Donoghue paid a total of €500 to the court poor box before September 9, 2022, she would strike the matters out.