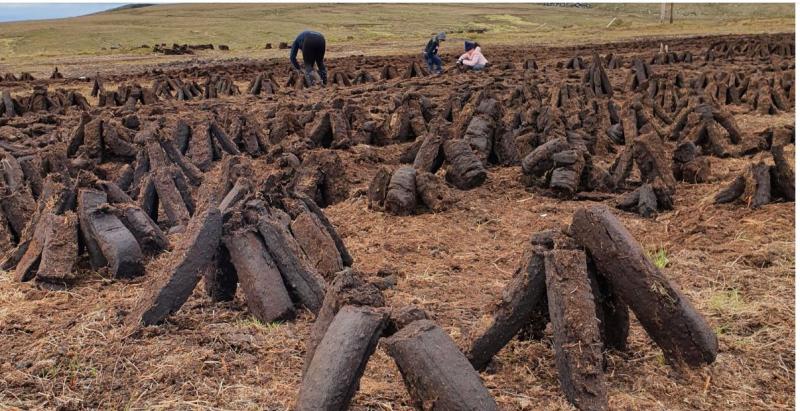 The chairperson of the Oireachtas Agriculture Committee, Tipperary TD Jackie Cahill, and a number of other Fianna Fáil Oireachtas members are meeting the Minister for the Environment, Eamon Ryan, this afternoon to discuss the proposed ban on the cutting and selling of turf.

This meeting has been arranged by a number of Fianna Fáil TDs and senators following a recent announcement by the Green Party Minister that resulted in much upset and frustration in many parts of rural Ireland at the prospect of a sudden cessation in the cutting and selling of turf, at Minister Ryan’s direction.

“A Fianna Fáil delegation has a meeting organised with Minister Eamon Ryan this evening to discuss his proposed ban on the sale of turf.

“This is not the time to introduce this ban, as fuel prices have risen beyond all recognition. There is no alternative to turf in many parts of rural Ireland.

“We will be looking for Minister Ryan to announce a suspension on this proposed ban for a period of five years, until normality returns to the fuel markets. Then, we can discuss this climate change initiative," said Deputy Cahill. 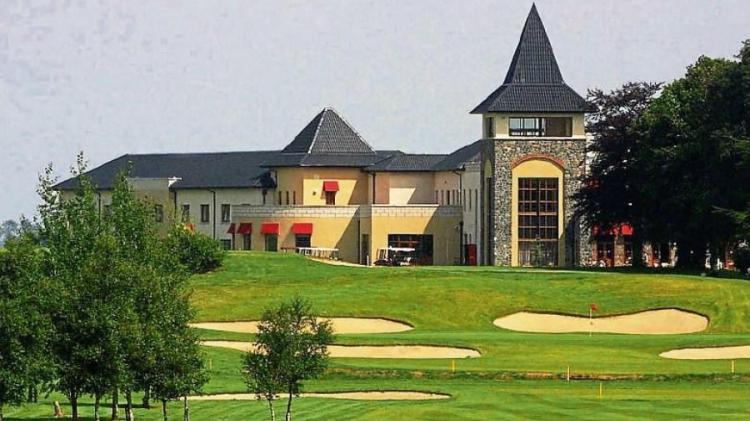