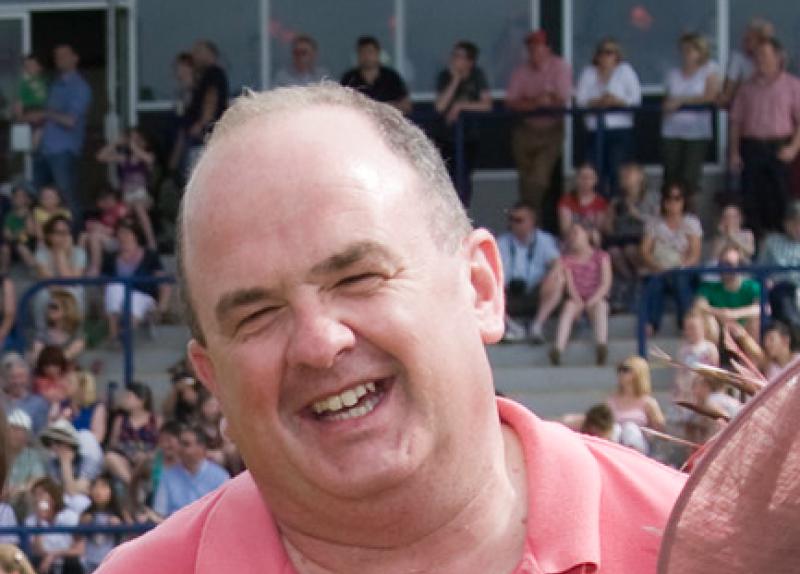 A former Tipperary financial broker who took money which he said he was going to invest spent it on holidays, restaurants and clothes, Nenagh Circuit Court was told.

Garda Pat Stanley told the court that Mr Nealon had handed the money over on the understanding that it was to be invested to earn him interest.

Mr Nealon subsequently made enquiries about Mr Shelly and rang him to get his money back.

Mr Shelly promised to lodge it back into Mr Nealon’s account but this never happened, Garda Stanley said.

Each of the cheques had been cashed in a Nenagh bank by Mr Shelly.

Mr Nealon made a complaint to the gardaí and in January 2020 the gardaí received an order allowing them access to Mr Shelly’s accounts.

Mr Shelly told the gardaí he would “make every effort” to return the money but that never happened, said Garda Stanley.

Mr Shelly was arrested in 2021 under Theft and Fraud Act and made full admissions, he said.

Mr Shelly admitted that he had spent the €8,500 on holidays, restaurants and clothes.

“It was all spent for personal use,” said Garda Stanley.

The court heard that Mr Shelly had 10 previous convictions under the Theft and Fraud Act for deception.

He is currently in jail and is due for release in 2024, the court heard.

The court was told that Mr Nealon did not wish to make a victim impact statement.

Under cross-examination by Yvonne Quinn, BL, for Mr Shelly, Garda Stanley agreed that Mr Shelly had been fully co-operative and had always expressed his intention to repay the money but could not come up with such a large figure.

Judge Cormac Quinn asked Garda Stanley if Mr Shelly had been unable to repay the money because he got into financial difficulty, to which Garda Stanley replied: “He took the money and he spent the money, according to himself.”

Ms Quinn said that her client offered his “sincere apologies” to Mr Nealon and was “deeply ashamed and remorseful” about what had happened.

Mr Shelly had worked for 20 years with Canada Life before setting up his own insurance brokership and that was when the offences had taken place.

Mr Shelley’s earlier convictions had been when he “took risks” in stocks and shares,” she said.

Ms Quinn said that Mr Shelly had a wife and a 12-year-old child whom he did not wish to visit him while in prison.

“He knows he has to be punished,” she said, asking that Judge Quinn “give some hope” to him and his family by being “as lenient as possible”.

Judge Quinn, in his judgment, said that Mr Nealon had given Mr Shelly the money believing he was investing it for him.

The judge said that Mr Shelly’s other convictions had been to “repay debts and certain investments that went astray”.

The aggravating factor was that Mr Shelly had run a financial business and this was a breach of trust.

“While €8,500 might not be substantial, it was a substantial loss to the individual,” he said.

Mr Shelly’s moral culpability was high and there was premeditation, said the judge.

In Mr Shelly’s favour was his early plea, that he was co-operative and the garda accepted there was genuine remorse, he said.

Judge Quinn sentenced Mr Shelly to two years and eight months on each offence, concurrent, and said he would not backdate it to the time Mr Shelly had been taken into custody.