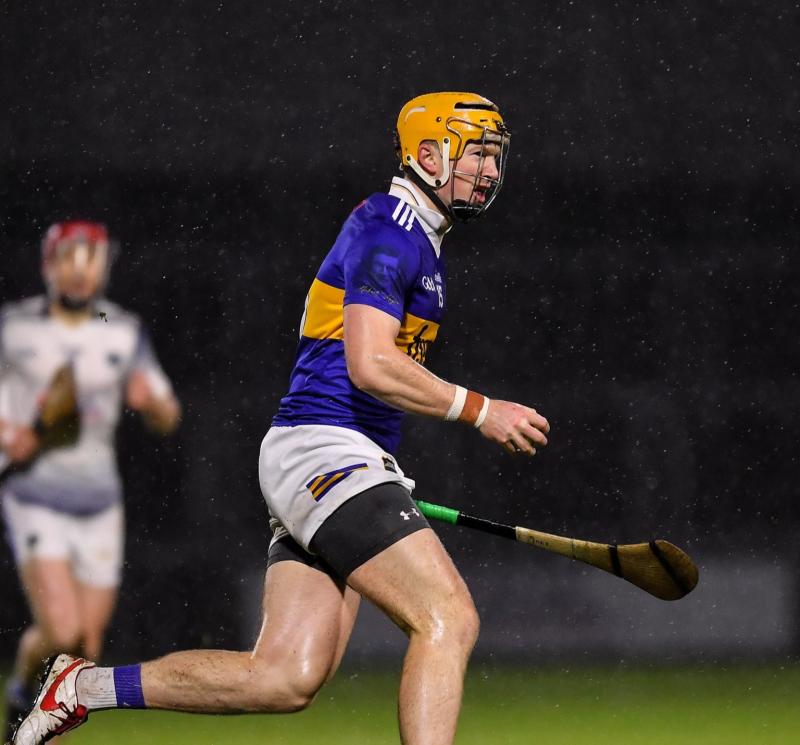 The Tipperary team to face Limerick in this Sunday's crunch Munster championship round 3 match has been announced.

There are several enforced changes through injury (Jason Forde and James Quigley) from the team that took to the field against Clare two weekends ago, with Barry Hogan, Paddy Cadell, Conor Stakelum, Paul Flynn and Ger Browne all coming into the starting team, while Conor Bowe returns to the bench after recovering from the finger injury he sustained against Waterford in the opening round.

There are a few positional alterations around with Barry Heffernan reverting to full back, while Michael Breen will drop out the field to midfield alongside Paddy Cadell.

The game throws in in TUS Gaelic Grounds in Sunday at 2pm. See full team and panel below 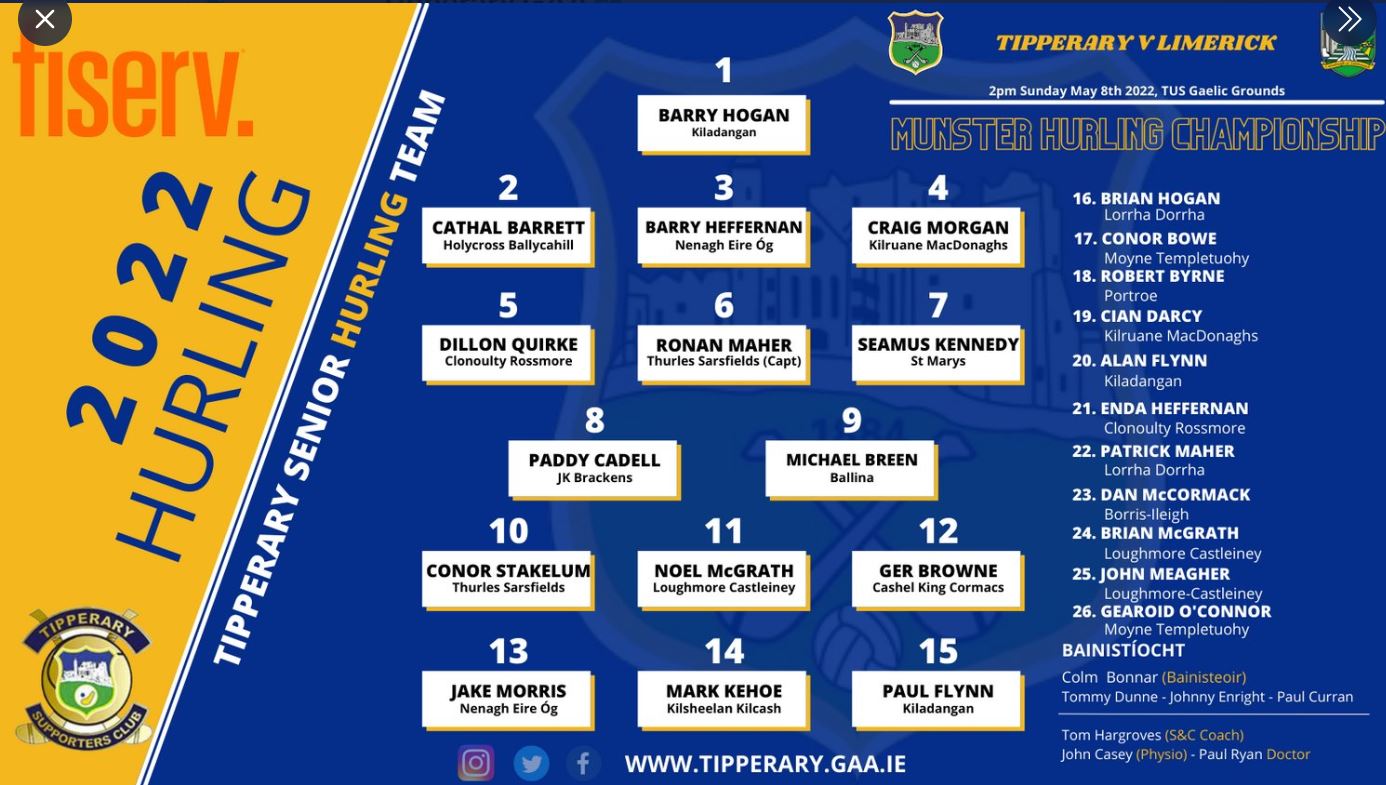