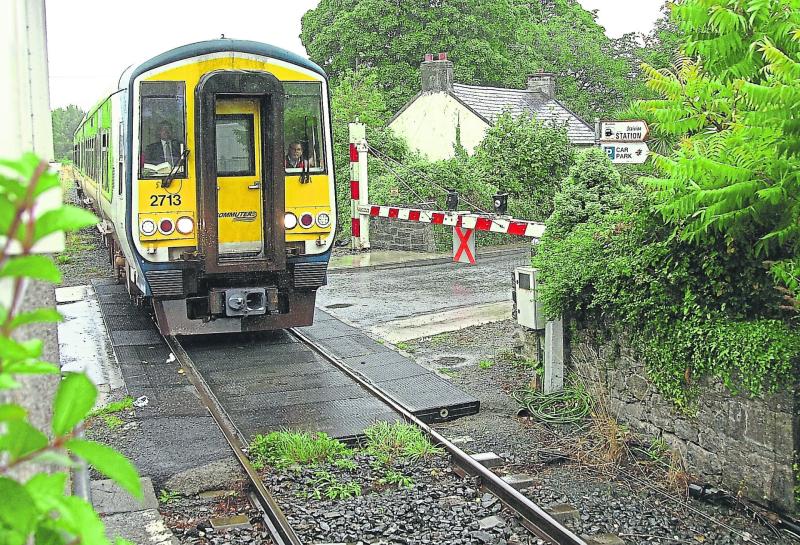 The news that the remaining track work on the Ballybrophy to Limerick rail line which serves a number of towns and villages in north Tipperary is to receive extra funding to allow track work to be completed in 2022 has been welcomed by local Labour TD Alan Kelly.

Iarnród Éireann announced this week that €6.4m is to be spent on upgrading the line, which should see speeds increase and pave the way for a midday service.

Deputy Kelly said that he had been questioning the Minister for some time on this and asking for it to be completed.

“Once this work is done it’s imperative that Irish Rail look at making the journey timely much quicker and improving the timetable for trips to Limerick and Dublin.

"More and more people are commuting to work in Dublin from north Tipperary so it is imperative that we make this possible in the near future with a suitable timetable,” said Deputy Kelly.

Announcing the funding, Iarnród Éireann said that In total, a further 9.5 miles of track renewal will be completed in 2022 across the route.

During this phase of works, bus replacements will depart at scheduled train times, except for the 07:45hrs Nenagh to Limerick service (Monday to Friday), for which the bus transfer will depart at the earlier time of 07:30hrs, serving Birdhill at 07:52hrs and Castleconnell at 08:05hrs.