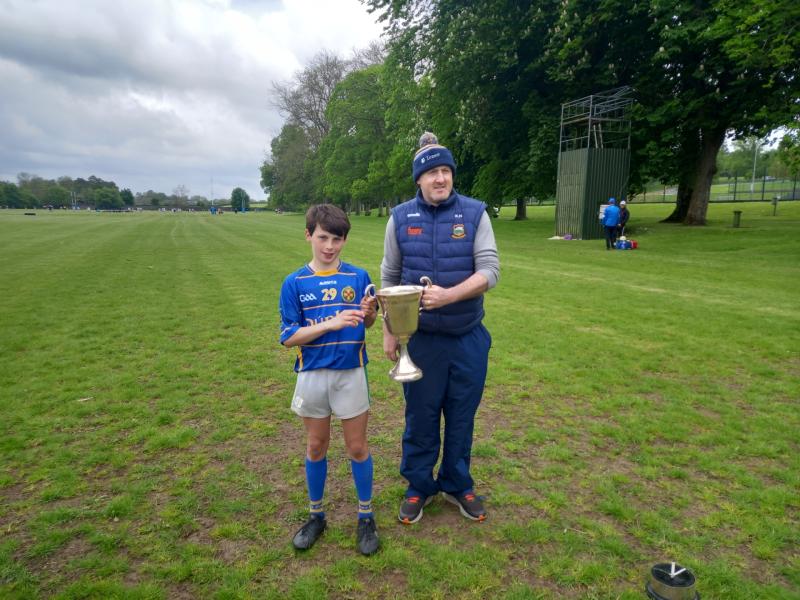 Our under 14 Gaelic Football first team won the county final on Wednesday in Rockwell College, beating the Highschool, Clonmel, by 5.5 to 3.5 in the final.

They also had wins over Rockwell College & Cashel CS. Our second team drew with Ballingarry and barely lost out to the Highschool Clonmel team two.

High school Clonmel lost the B final to Comeragh College. Well done to all the boys on a great effort.

It was a busy few weeks for these boys as they had won the Rice Cup the week. Eoghan Hickey of Holycross Ballycahill captained the team in what was only the second time ever we won this competition, the first time being in 2016. Well done to this group that won every hurling and football competition this year. 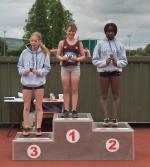 A personal best and a wonderful feat, which sees her through to the All Ireland finals on June 4 in Tullamore