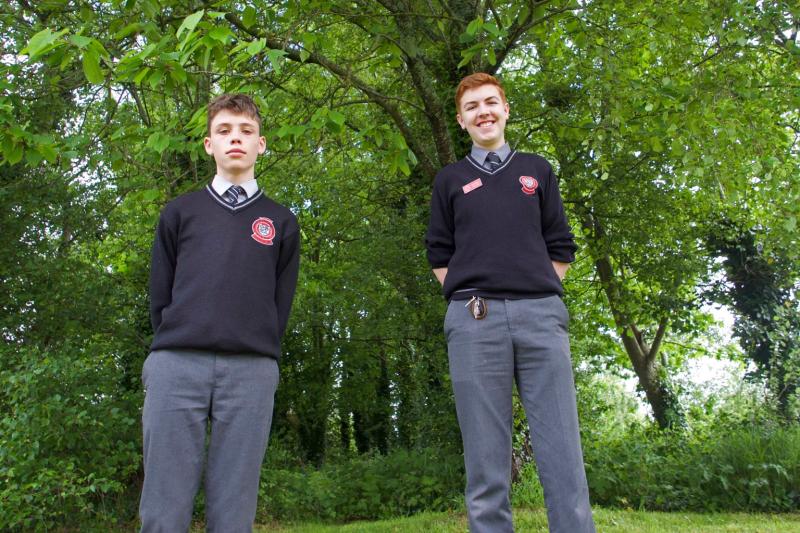 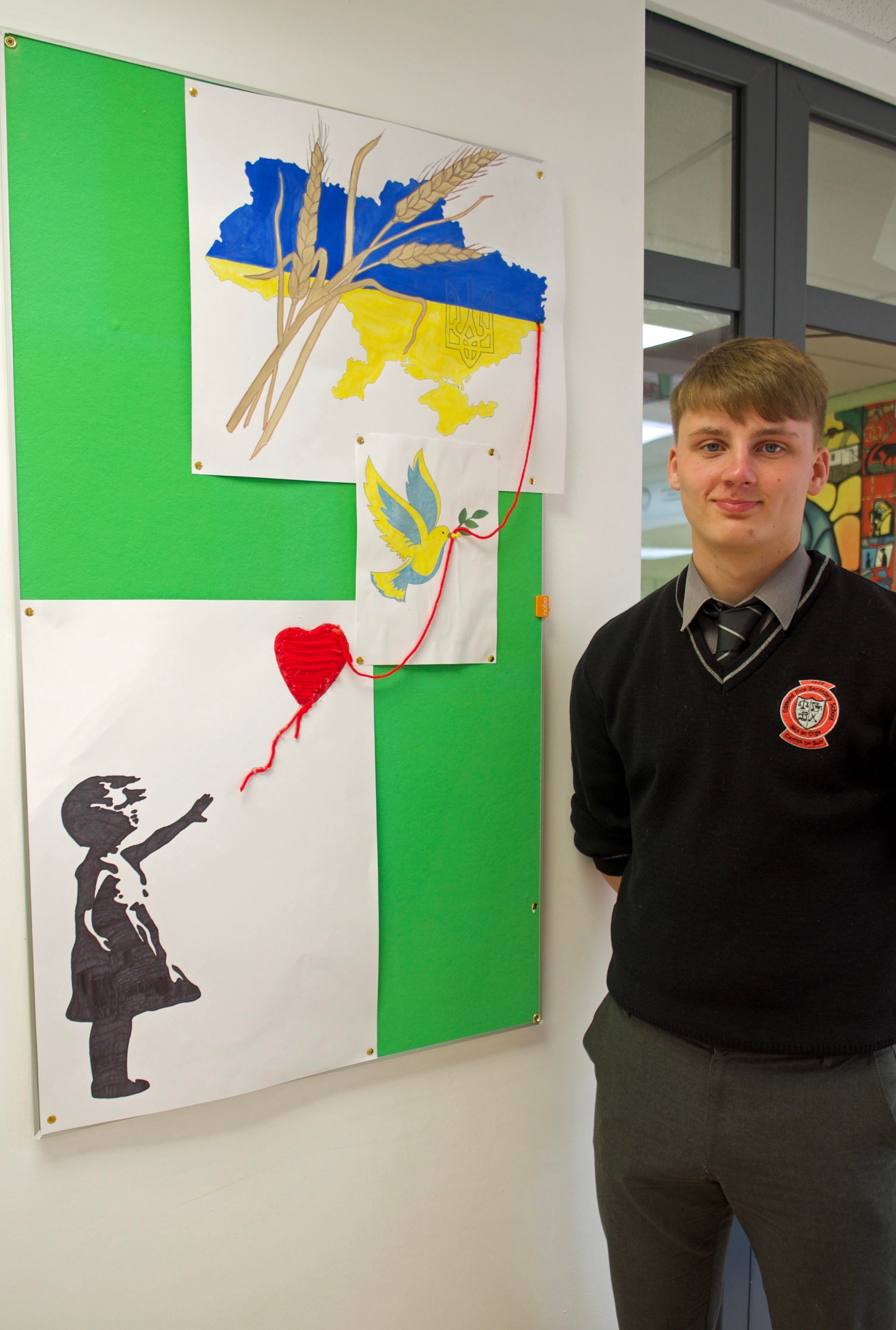 The Plant a Planet project sourcing and selling young deciduous trees for planting students, teachers and parents was the Green Schools Committee’s hugely successful main project. ERSS is part of the Irish Schools Sustainability Network (ISSN) that founded the initiative, which won the Eco-Health & Wellbeing Category at the ECO-UNESCO Young Environmentalist Awards finals on May 19.

Zach said they hoped to get more schools around the country involved in Plant a Planet over the next few years. “We will keep doing it and hope it will inspire more students.”

Kyle said the Green Schools Committee really pushed themselves to make a difference over the year. The introduction of recycling and compost bins and the planting of a wildflower patch are among the other environmental improvements the committee has been involved in introducing to the school.

Another extra-curricular activity is the school’s Model UN group, which helps develop students’ debating, research, writing and diplomacy skills as well as having a strong social side. Students from Transition Year and 5th Year get involved in the group.

Fifth Year student Fabian Urbanski was one of a team of ERSS students who took part in a three-day Model UN for Munster schools hosted by Davis College at City Hall in Cork last month where misinformation, LGBTQ1 plus rights, domestic violence and sustainable food production were among the topics debated and voted upon.

He was also part of a team who represented the school at a Model UN event at the Loreto Secondary School in Clonmel in March where genetic science, genetic medicine and military intervention were among the topics debated.

His teammate Aidan Wells was awarded Best Delegate at the Cork event and received a Certificate of Distinction at the Loreto Clonmel Model UN, while another teammate Emmet Walsh received Honourable Mention Certs at both events.

Fabian said Model UN is a great opportunity to practice public speaking and the whole process of representing different countries at the inter-schools events as well as tabling resolutions and amendments was very interesting.

The school also has a very active Young St Vincent de Paul Society with 10 members, mostly senior students. The group spearheads the school’s annual Christmas food appeal, which over the past two years has involved donations of money instead of non-perishable foods.

Donations collected from the school’s students go towards Carrick-on-Suir St Vincent de Paul’s Christmas Food Appeal, which supplies hampers of food to people in need in the town and district.

Young St Vincent de Paul member Oscar Geoghegan said there is always a big response to the food appeal with all the students getting involved. 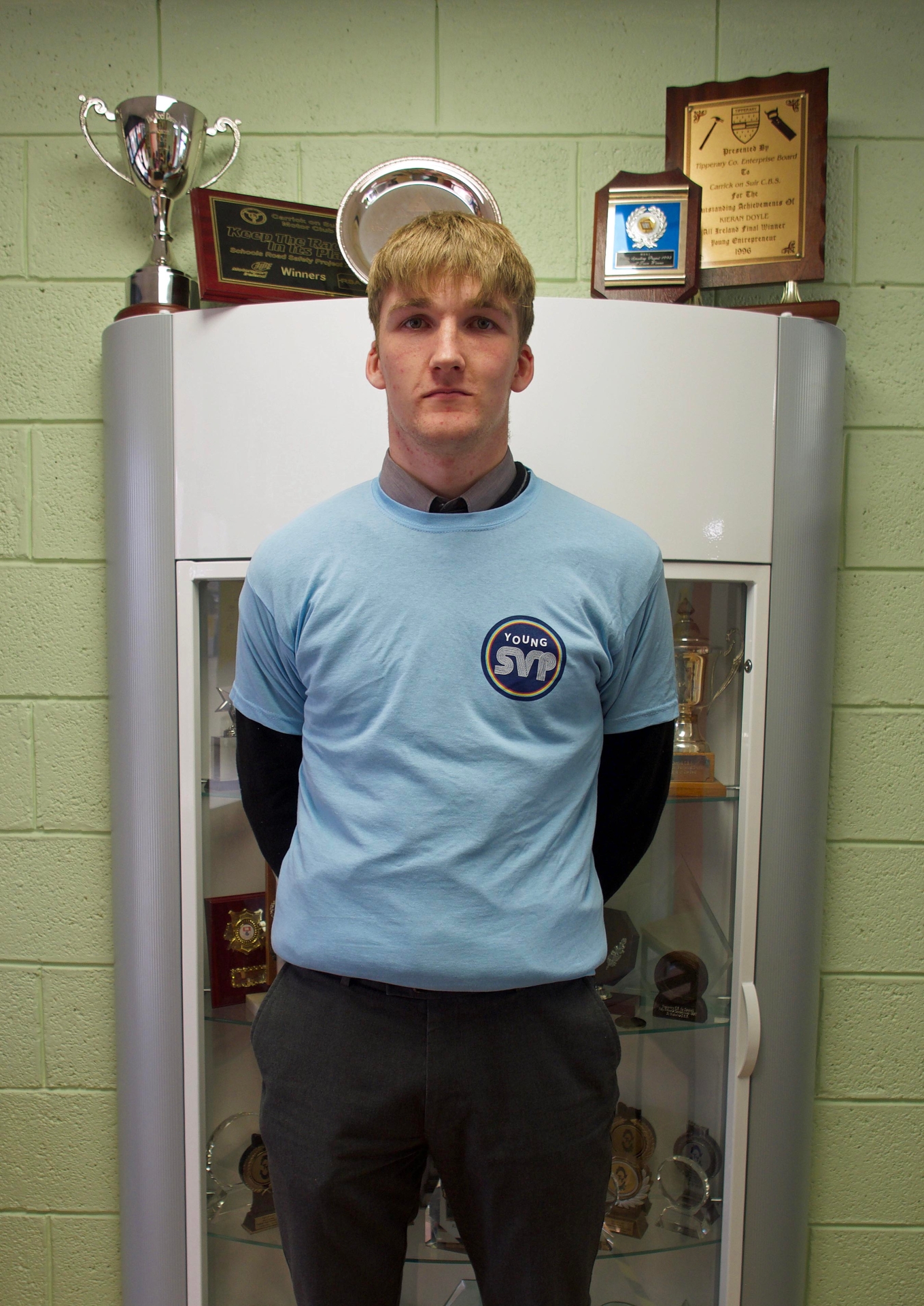