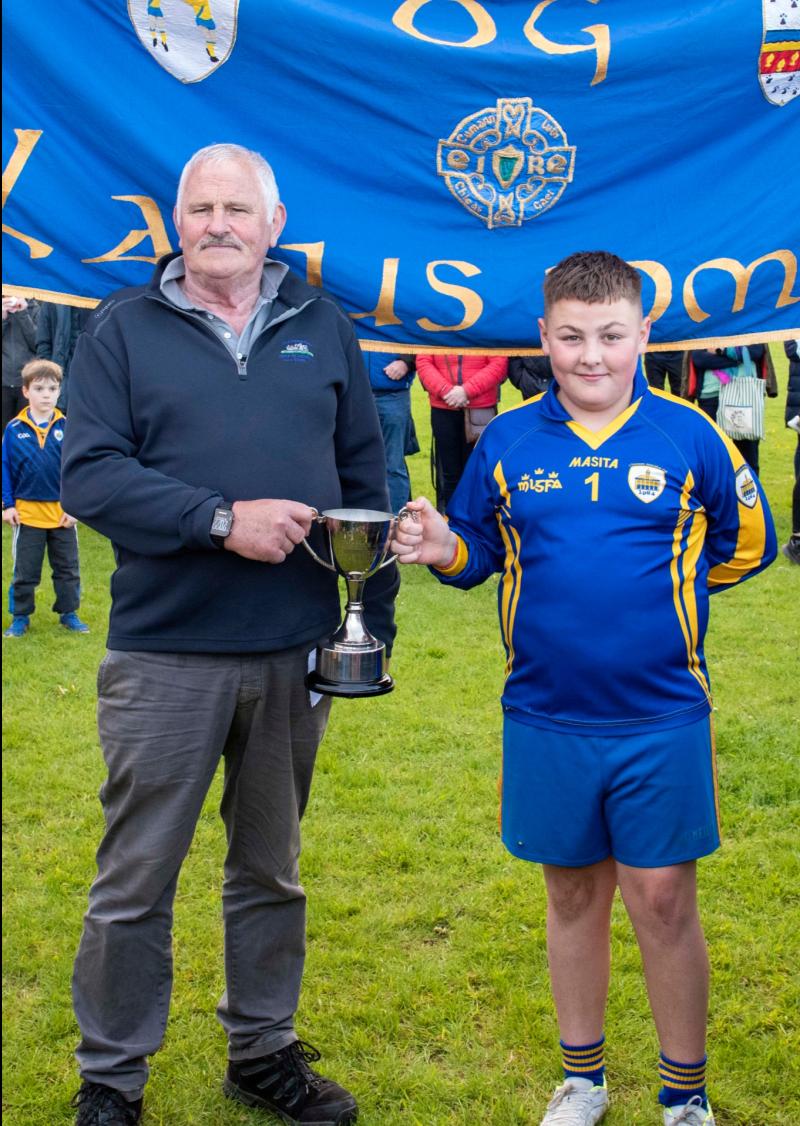 Despite a nervous start, Clonmel Óg arguably saved their best performance of the year for the biggest stage and were worthy winners of a cracking county final in Dundrum.
Galtee Rovers were on the front foot immediately from the throw-in and within three minutes they led 1-2 to no score.
However, they would not score again until the 11th minute and in the intervening period Clonmel Óg struck a goal and four points, the goal coming in the fifth minute when Jack Fennessey played in Cian Ryan, who blasted the ball to the net.
Cian goaled again in the 14th minute and this was followed five minutes later by Conor Gilchreestt’s second point of the half. Galtee finished the half attacking the Clonmel Óg goal and at the break there were four points between the teams, 2-5 to 1-4.
The opening ten minutes of the second proved pivotal to Clonmel Óg’s success. Two points each from Cian Ryan and Oisin O’Reilly stretched their advantage to eight points and it looked like Galtee would need a goal. A goal didn’t materialise thanks to a tremendous defensive performance by the Clonmel Óg backs. But Rovers scored four unanswered points between the 35th and 42nd minutes and the Clonmel side found it difficult to get out of their own half. 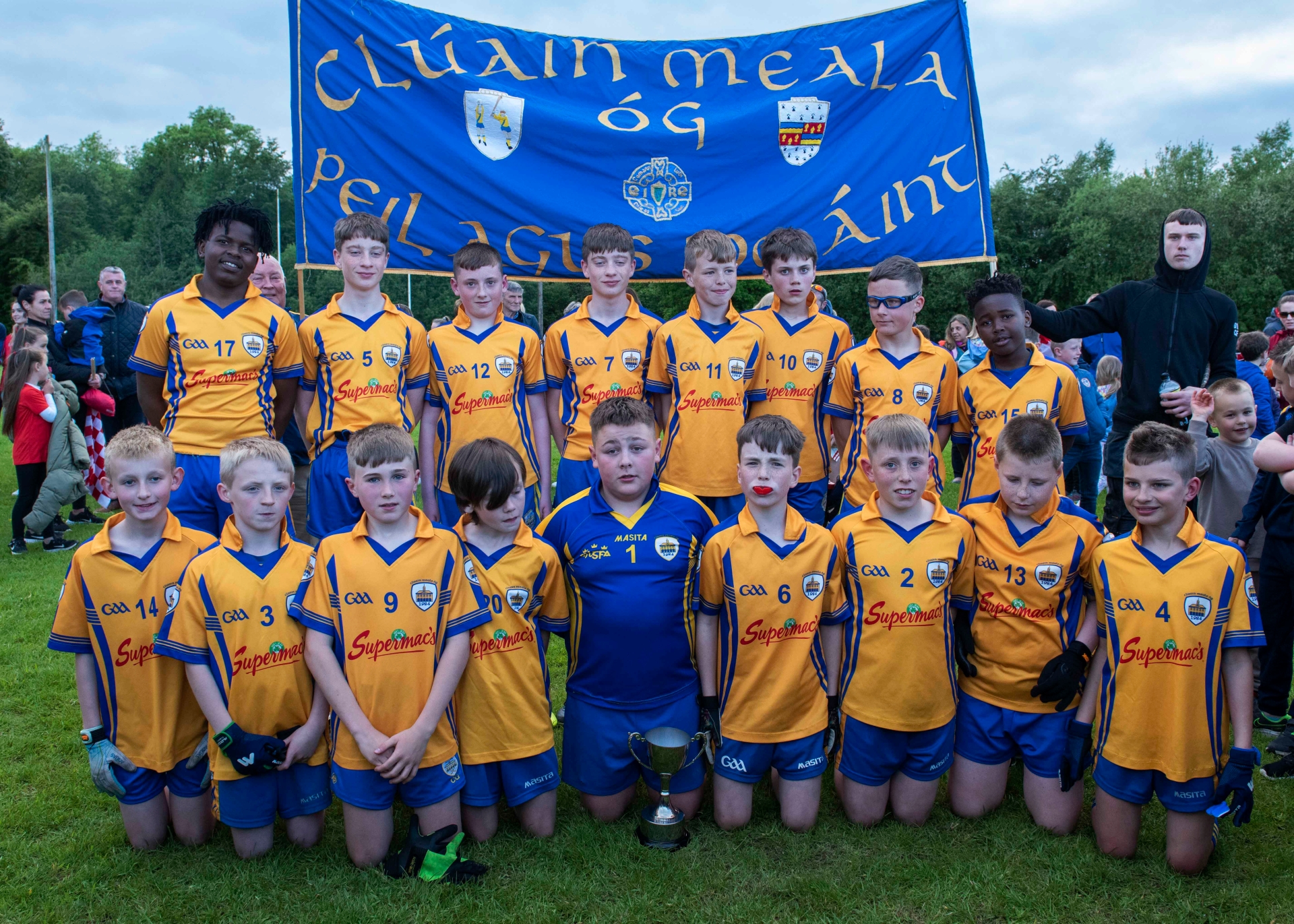