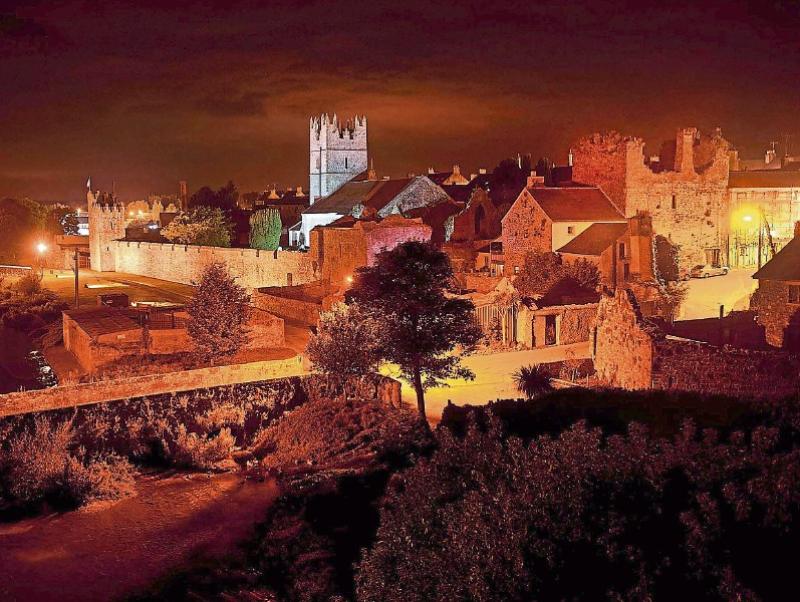 1/ Jake Coen. He continues to impress as a top class flat jockey with two doubles in the past week as well as several other winners in June. His doubles were in Ballinrobe and Sligo.

4/ Pa Coffey. Another young Fethard sportsman whoss soccer exploits have not gone unnoticed. He plays for the TSDL under 12 team and has scored goals against the North Tipperary League and Limerick.

6/ Lucy Spillane/Carrie Davey. Lucy played at full back and Carrie was a panelist for Tipperary senior footballers in their big win against Cavan in Kingspan Breffini on Saturday last. This was make or break game for Tipperary’s senior status.

The winner for June will be announced on this Friday night July 1 at 9.30pm.