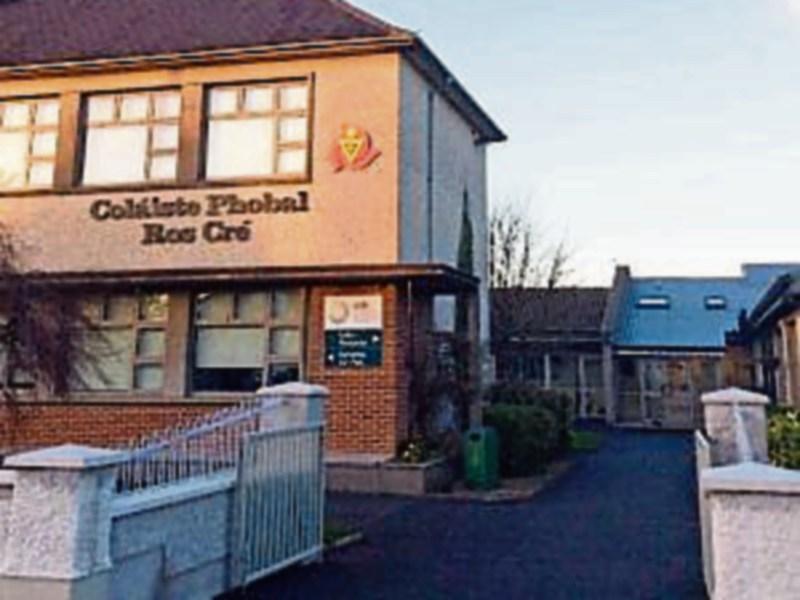 Councillor Shane Lee has welcomed the news that approval has been granted for the appointment of a second Deputy Principal for Colaiste Phobal in Roscrea.

"Colaiste Phobal is the only Post-Primary School in Roscrea and its catchment area and numbers attending the school continue to grow," said Cllr Lee.

"As a member of the Board of Management of Colaiste Phobal, it was clear to me and other Board members that there was a increasing need to have a second Deputy Principal appointed to the school as a matter of priority."

"Colaiste Phobal is a wonderful school and is widely recognised as one of the best centres of post-primary education in the county. This is a very positive move forward for them and whoever is appointed to the new role will have an important role to play in the day to day running of the school," added Cllr Lee.