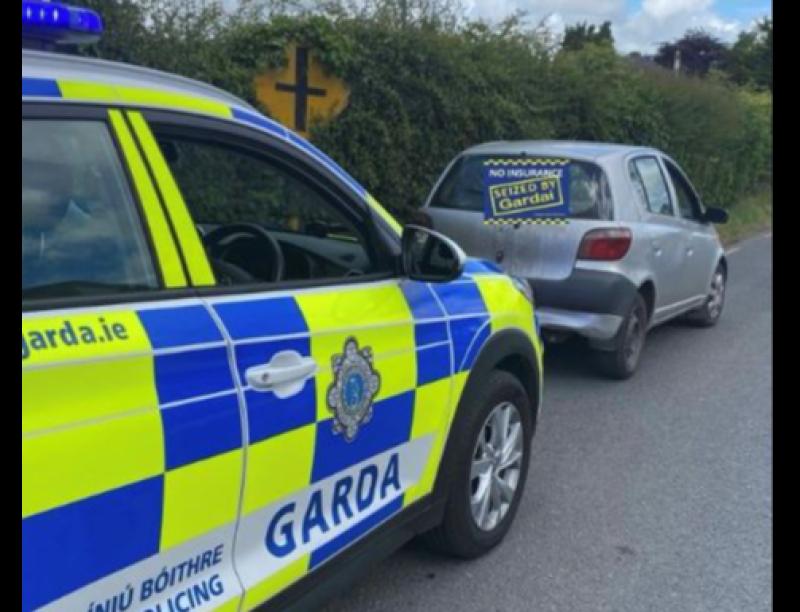 Tipperary gardaí were left perplexed earlier today when they pulled over a car after it was flagged on the gardaí mobility app.

The vehicle in question was flagged by the Tipperary Road Policing Unit for having no NCT, tax, or insurance, and when asked for identification the driver produced a fake driving licence, much to the astonishment of the gardaí at the scene.

Gardaí from the Tipperary RPU stopped this car after it was flagged by the #MobilityApp. The Driver presented a fake licence, had no Insurance, NCT or Tax.

As a result, the car was seized and proceedings are set to follow for the offence in the coming days and weeks.