Shane Long on the move back to old stomping ground 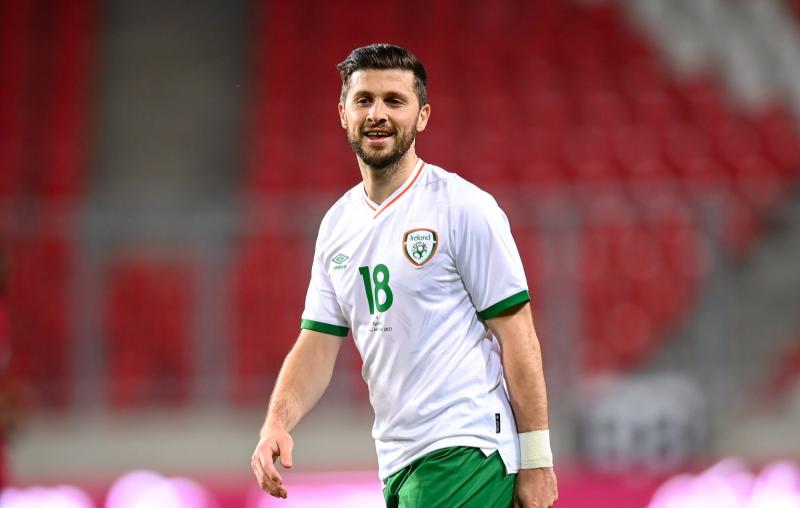 Gortnahoe Glengoole native Shane Long has completed a move to former side Reading FC, the club has announced.

Long joins the championship club on a free transfer and one-year deal, having originally joined them way back in 2005 from Cork City.

He was released by Southampton at the end of last season, after spending eight years at the club, making 245 appearances and scoring 37 goals.

The Tipperary native joins Jeff Hendrick at the Madejski stadium and will link up with his international teammate when he trains for the first time tomorrow.

Speaking on the signing, Reading boss Paul Ince said; "The arrival of Shane is something of a football fairytale for Reading fans. But make no mistake about it – he is coming into the dressing room purely on the merits of what he can offer this squad out on the pitch.

"Experience, energy, leadership, desire and a natural instinct you need to score goals…Shane will be an important addition to the group we are patiently trying to build and grow."

Long has scored 17 goals in winning 88 caps for his native Republic of Ireland – the first of which came against Bolivia whilst still at Reading in 2007.

He featured in consecutive European Championships tournaments for Ireland in 2012 and 2016 and made his most recent appearance for the Republic against Qatar last year.