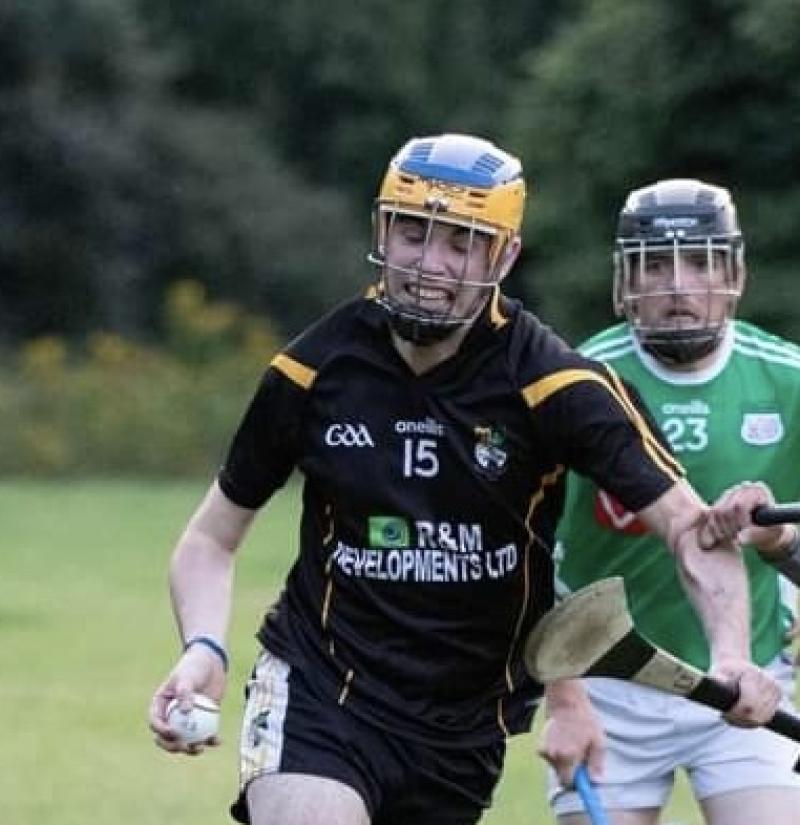 Gortnahoe Glengoole stunned favourites Killenaule to claim the spoils and the points in an absorbing finale to a sometimes forgettable game in the opening round of the FBD Insurance Premier Intermediate Hurling Championship at Littleton.
Leading by three points after 56 minutes through a magnificent Joe O’Dwyer goal, Killenaule looked the more likely to succeed, but Gortnahoe scorched the scoreboard with a lightning 1-5 to Killenaule’s 0-1 down the home stretch, sending their supporters into raptures at the final whistle.
The opening period, while mostly devoid of quality, still had its moments. Killenaule deployed their half forward line very deep from the outset, engineering space for the inside shooters.
Eoin Shaw benefitted greatly from the tactic, scoring three points in the first fifteen minutes and complementing successful frees from John ‘Bubbles’ O’Dwyer, who turned in a scintillating display throughout.
Gortnahoe, a unit of runners and fielders to Killenaule’s stick-passing game, countered with points from the ever-dependable Ronan Teehan and talisman Keane Hayes.
Hayes, the hero of Gortnahoe’s county final win two years ago, along with Darragh Maher in the opposite corner, tormented the Killenaule rearguard all evening, amassing 1-12 between them.
Maher’s point on 17 minutes saw Gortnahoe two adrift, and just as Jack Moore scored from distance to leave just a minimum deficit, Dean O’Connor landed a whopping retort for Killenaule from the stand side.
A ‘Bubbles’ free and yet another from Eoin Shaw gave Killenaule further breathing space, but a telling blow and the first signs that Gortnahoe were capable of turning the tables on their cross-divisional neighbours arrived five minutes before the interval. Half back Brian Maher slalomed relentlessly into the Killenaule half, leaving defenders in his wake, before offloading to Keane Hayes, who made no mistake to shoot a point.
‘Bubbles’ then replied with an astonishing point, gathering, swivelling and striking in one fluid moment. The half-time score was Gortnahoe Glengoole 0-11 Killenaule 1-7.
The second half-hour saw matters improve considerably. Excellent points from David and Brian Maher nosed the mid men in front. Killenaule rejigged at the break, with Joe O’Dwyer moved to the edge of square. O’Dwyer’s input was immediate, as he brilliantly fashioned an opening for the advancing Darragh Fitzgerald, whose goal set up an enthralling see-saw battle.

Fionn Cleary was now lording it at midfield and he scored a great individual point, having combined with Davy Nolan. Nolan came more into the game in the second half and became a launch pad for attack after attack. Moments later Hayes and ‘Bubbles’ O’Dwyer reprised their free-taking sparring contest and added one more apiece.
Gortnahoe, inspired by the irrepressible Cleary, had three on the trot from Cleary, Hayes and a monster score from Ronan Teehan. Killenaule responded in kind with three from Bubbles; an exquisite sideline sandwiched between two long-range frees.
With the sides now level, ‘Bubbles’ uncharacteristically erred from a placed ball. Hayes went one better at the other end as the business end approached.
‘Bubbles’ then atoned for his miss with a pass of the highest quality, finding his cousin Joe, who blasted home from close range at the game’s most critical juncture.
It was Gortnahoe, however, who found something extra when it needed to be found. Darragh Maher pointed from almost the end line, Keane Hayes had two more frees and Brian Maher almost had the winning score with the game deep in injury-time.
That honour came to substitute Liam Hayes, who pounced for an easy goal at the death following a comedy of errors in the Killenaule full back line.
Gortnahoe were very deserving of their victory, have taken the first step towards qualification and will know one more win from two will seal their place.
Killenaule, while disappointed, will have to dust themselves off and go again. It would be foolish to rule them out but their task is now an uphill one.