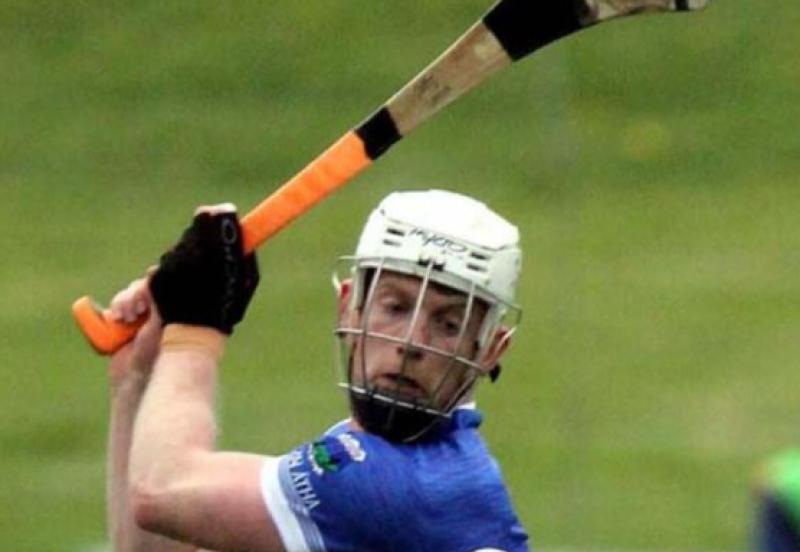 Ballina thought they’d salvaged victory from the jaws of defeat in injury time only to see it relinquished with the final puck of the game against Thurles Sarsfields in the County Premier Intermediate Hurling Championship on Sunday.

Kilruane turn it on to annihilate Moycarkey

After widespread inaccuracy from both sides in the first half, the game burst into life after the interval. Philly Hayes’s goal for Sars looked to have won the day for Thurles, only for Ballina’s Paddy O’Donovan to respond with 1-1 in injury time.

It was six minutes into additional time when Jack Lanigan levelled proceedings with his sixth placed ball in an assured display for the Mid side. Both sides will be largely pleased to emerge with a point in what’s likely to be a tight group, after Gortnahoe-Glengoole overcame Killenaule on Friday.

Heavy drizzle fell on the firm Toomevara field for much of the first half, making conditions slick. Ballina played with an extra defender for most of the game, and their ball into the forwards was clinical in the first fifteen minutes. Building a 0-6 to 0-1 lead, the always alert Donie Whelan notched two and Jack Collins got the first of his three from the half-back line.

Mikey Breen was commanding in the early stages as Ballina forced multiple Thurles turnovers in the middle third, but his influence on the game waned until the closing stages of the second half with Harry Fitzgibbon doing an excellent job on the Tipperary All-Ireland winner in the interim. Leading by four in the 21st minute, Breen broke onto the ball 25 metres from goal but saw his powerful low shot excellently saved by Willie Tierney.

Lanigan’s placed balls for Thurles were keeping them in touch, while Ballina became just as wasteful in front of goal as their opponents as the first half concluded. The North side entered the dressing rooms 0-8 to 0-5 in front.

Thurles re-emerged a different team in the second half, showing greater accuracy in their link-up play and eventual shooting. They didn’t hit a wide in the second half until the 48th minute, scoring ten points in the interim.

John Maher entered the fray at half-time and his energy and movement was a constant menace. He notched three of his four-point tally within ten minutes of the restart. Cian Stakelum also pushed further up the field, and he picked up two classy scores in a commanding display.

Ballina were doing well to stay in touch for the most part, with Collins, O’Donovan, and Ben King all scoring from distance. Even the keeper Martin McKeogh saw his long clearance bounce on the Thurles thirteen-metre line and hop over the crossbar.

Thurles’s accuracy deserted them in the final ten minutes of normal time, with Matthew Power’s second free putting Ballina one point clear. It was in the 57th minute that Philly Hayes came onto the end of a fast-paced Thurles attack to bury a low shot into the Ballina net. John Maher scored his fourth of the half soon after to leave Ballina scrambling.

A long McKeogh clearance eventually broke to Paddy O’Donovan who sent the ball skidding off the surface and into the Thurles net. The game was level and after a frantic phase of play, it was O’Donovan who thought he had won it for Ballina with a 60-metre effort in the fourth minute of injury time.

Thurles went in search of late salvation and when Philly Hayes saw his strike sail right of the post, he was also felled by O’Donovan in his efforts to protect the Ballina lead. Jack Lanigan made no mistake from the resulting free to rescue the draw for Thurles.