Tipperary cycling club praised for its hosting of national championships 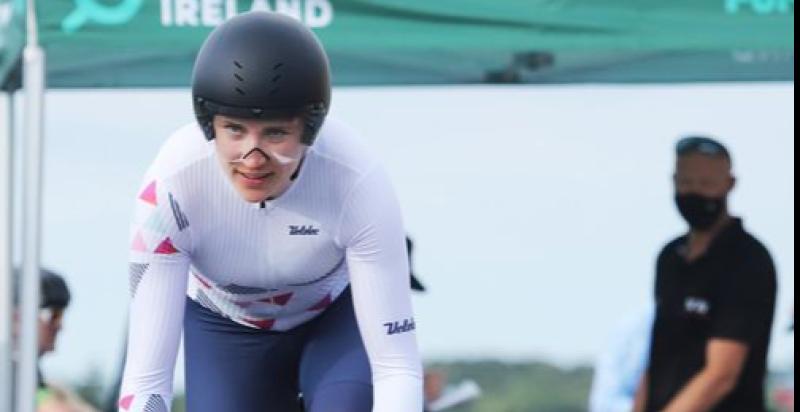 The stretch of road is part of a cycling route that covers Nenagh to Limerick and has been used in the past by the Visit Nenagh One-Day Classic organisers.

He said that the route and the organising of the event had been remarked upon nationally for the quality of the road, the support locally and the kindness of people all round.

Cllr Hannigan also praised Tipperary County Council for allowing its facilities at the Civic Offices on Limerick Road to be used by the participants.