There was great sadness around Carrick-on-Suir Golf Club last weekend with news of the passing of members Michael Kelly and Eddie Russell. May they rest in peace.

It’s with great sadness that we report on the passing of two members of Carrick-on-Suir Golf Club.
Past Captain and former club secretary Mr Michael Kelly went to his eternal reward on Friday, August 5. Michael was a larger than life character on the course and in the clubhouse and will be sadly missed by all that knew him.
Mr Eddie Russell also departed us on Friday, August 5. Eddie held lifetime membership in the club and was great at giving advice to new players.
Michael and Eddie will be sadly missed around the club and Carrick-on-Suir Golf Club extends it’s sincere condolences to both families on this very sad occasion.
Ar dheis Dé go raibh a n-anamacha dilse.
The Club would like to offer condolences to Alan Casey and all the Casey family on the passing of his mother, Marian.
Ar dheis Dé go raibh a hanam dílis. 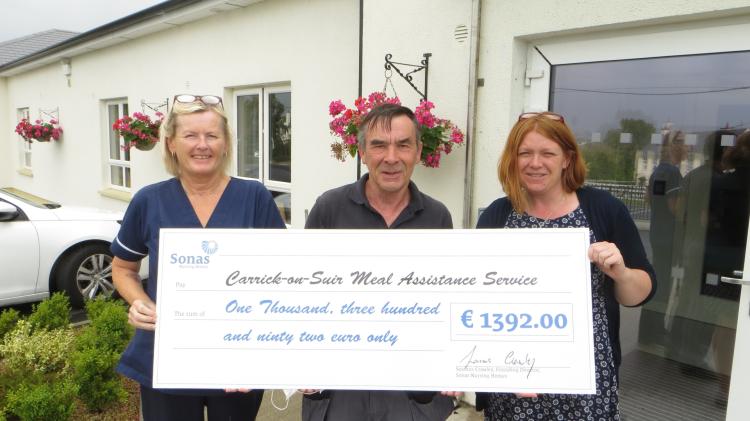