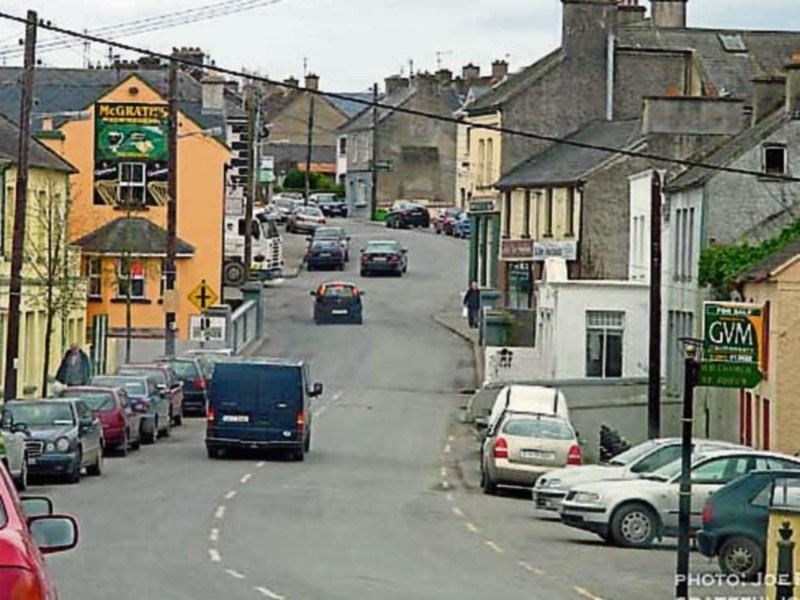 Newport can look forward to its new town park and playground being fully opened from this September, local councillors have been told.

It is proposed to open the children’s playground and the MUGA facilities this month.

However, the main park will not open until later to allow the grass to develop and prevent any damage before it has a chance to take hold.

Works including the completion of the pump track, installation of the bandstand and the benches and bins are due to be completed this month, after which the site will be handed back to Tipperary County Council.

The council will then determine the appropriate date for opening to the public.

Meanwhile, a meeting was held with representatives of the Newport Playground Committee and Newport Tidy Towns Committee last month to discuss the operation of the town park and the preparation of bylaws for its regulation.

The draft bylaws were before the July meeting of Nenagh Municipal District Council for consideration and agreement to put on public display.

In a further planned development in Newport, an application is to be made under the Project Development Measures for funding for the courthouse and bridewell complex.

The funding, if approved, will enable the council to conduct a feasibility and options report for potential uses for the buildings and to progress the project through design and planning stages.

An application is also being put forward under the main Town and Village Renewal Scheme for the Ballina Access Promenade and Viewing Area.

Both applications, which were prepared by Nenagh District Council, have been selected at county level for submission to the Department of the Environment.

A community led application in respect of Lorrha has also been selected for submission.