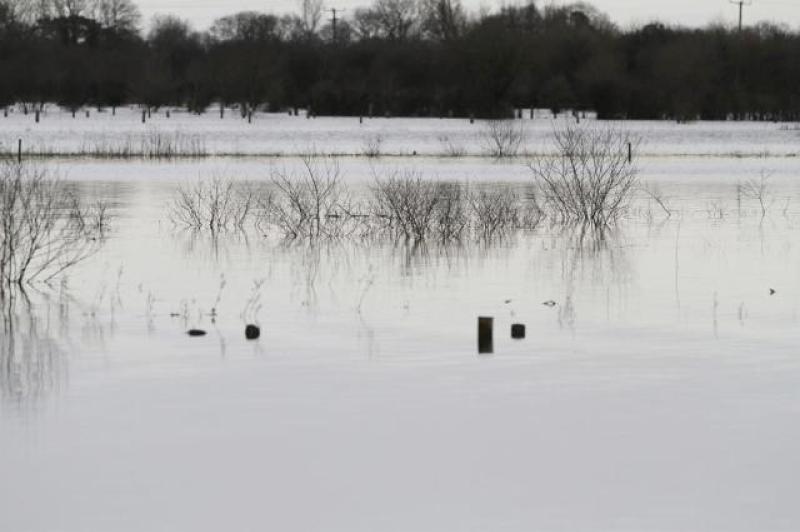 The Office of Public Works (OPW) has been called upon to manage the River Shannon callows by dropping the water levels, while ensuring that it doesn’t cause problems further downstream.

The callows are important feature for farmers in the Lower Ormond area and straddle the Tipperary, Offaly and Galway borders.

Following a visit from the IFA to the callows, its Connaught chair Pat Murphy said that a significant amount of hay and silage had already been harvested and the after-grass was now growing.

“This after-grass is vital to the farmers in the callows. If properly utilised by grazing, it will significantly reduce the demand on fodder in the area for the coming winter,” he said.

He pointed out that the weather in August can be very volatile and can bring significant localised flooding similar to that witnessed in the northwest recently.

“The opportunity to graze this after-grass must not be lost due to unnecessary flooding which could be prevented by proper management on the Shannon,” said Mr Murphy.

Offaly IFA chairman Pat Walsh said that a number of key pinch points identified along the river needed to be addressed.

“The banks of the river haven’t been correctly maintained for many years. Silt has been building up on the bed of the river causing silt islands to form. Silt islands, the vegetation that grows there and poorly maintained river banks, impede the flow of the river which contributes greatly to flooding during periods of high rainfall in the river catchment,” he said.

Mr Walsh said that the Shannon must be maintained and fallen trees, overgrown vegetation and silt islands "must be removed.”